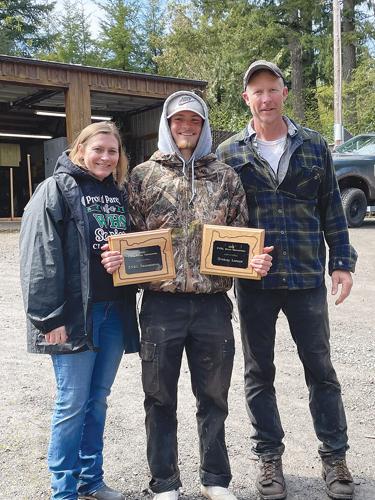 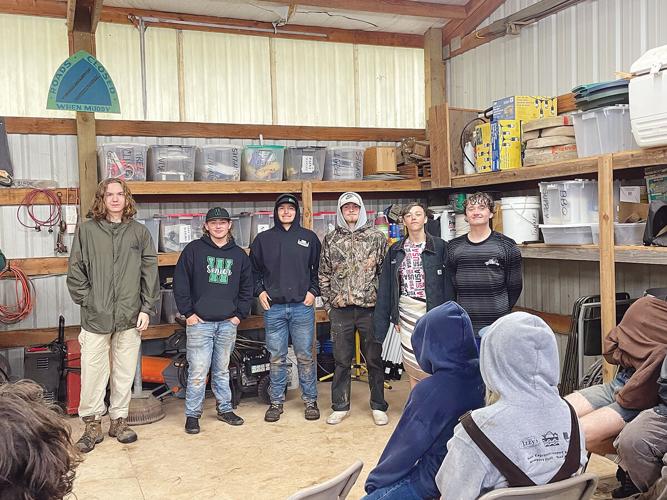 Thirty-eight Waldport students participated in 22 events April 29-30, and Irish competitors placed first in 11 of them in leading Waldport to its third consecutive overall team title over 12 other schools with 296 points. Sweet Home High School finished second with 157 points, and was followed by Philomath with 54.

Waldport High School’s Career Technical Education program in Natural Resources is one of two in the state to earn Program of the Year honors from the Future Natural Resource Leaders.

“The Forestry Program provides many different learning avenues for students: academic, soft, and physical skills,” Amy Skirvin, Waldport Middle and High School principal, said in the release. “I was pleased to see students who have been in the program for three years have success and students who just joined the program this school year. It’s always exciting to be a state champion! Earning the team title three years in a row shows a lot of grit and character with our students and instructor.”

Skirvin was honored with his award at the state convention.

The Oregon Future Natural Resource Leaders is a student CTE organization that supports high school youths with an interest in educational and career opportunities within the natural resources and forestry sectors. To learn more about the organization, visit https://oregonctso.org/fnrl/.