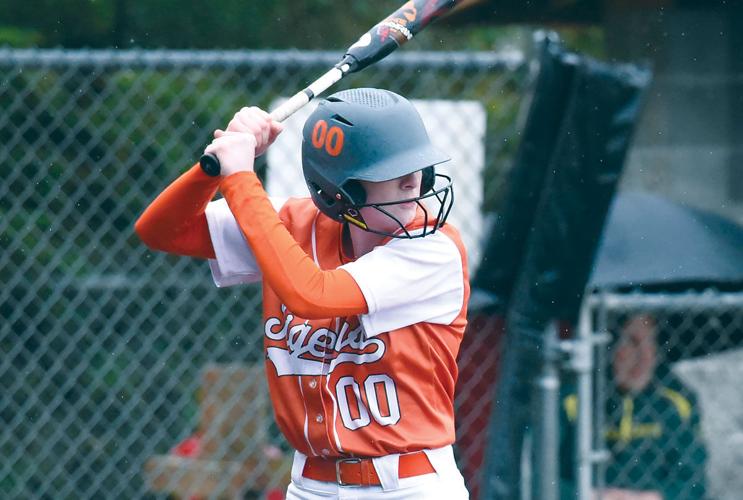 Senior centerfielder Chloe Peterson, from Taft High School, was the Tigers’ lone selection on the 3A softball all-state second team. 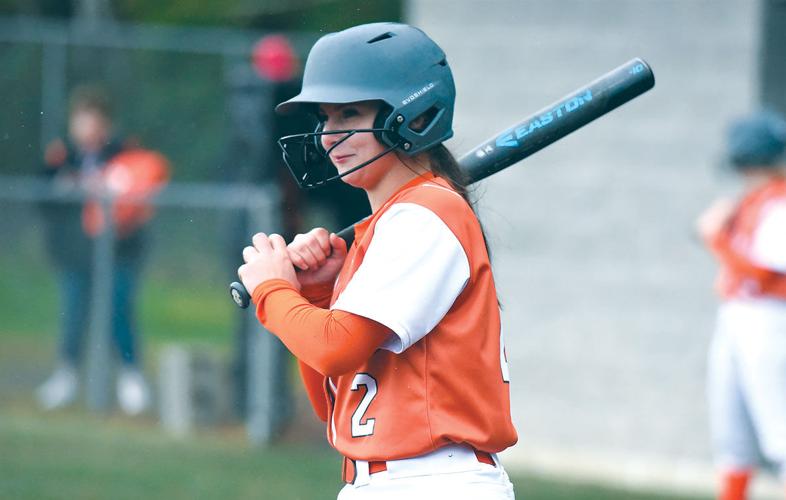 Taft High School senior shortstop Addie Gates, photographed during a home game this spring in Lincoln City, was named to the 3A softball all-state first team, and was one of four Tigers recognized Monday when the OSAA announced 3A all-state teams and postseason honors. (Photos by Michael Heinbach)

Senior centerfielder Chloe Peterson, from Taft High School, was the Tigers’ lone selection on the 3A softball all-state second team.

Gates, who helped lead Taft to a 19-7 record, a 3A-SD 1 league championship and an appearance in the state quarterfinals this spring, was joined by senior teammates Chloe Peterson and Liv Coulter as well as junior Nat Gates in earning all-state recognition. Peterson was a second-team all-state selection in the outfield, Nat Gates was a third-team pick at catcher and Coulter received honorable mention accolades.

Yamhill-Carlton junior infielder Lexiss Antle and Burns junior Merissa Medley were named 3A co-Players of the Year, Burns sophomore Ayla Davis is the classification’s Pitcher of the Year, and Coach of the Year went to Robert Medley from Burns.

As of late Wednesday morning, the OSAA had yet to release all-state softball honors for the 4A classification, which includes Newport High School, or 2A/1A, which locally features Eddyville Charter, Siletz Valley School, Toledo and Waldport high schools.

Pitcher of the Year — Ayla Davies, So., Burns.