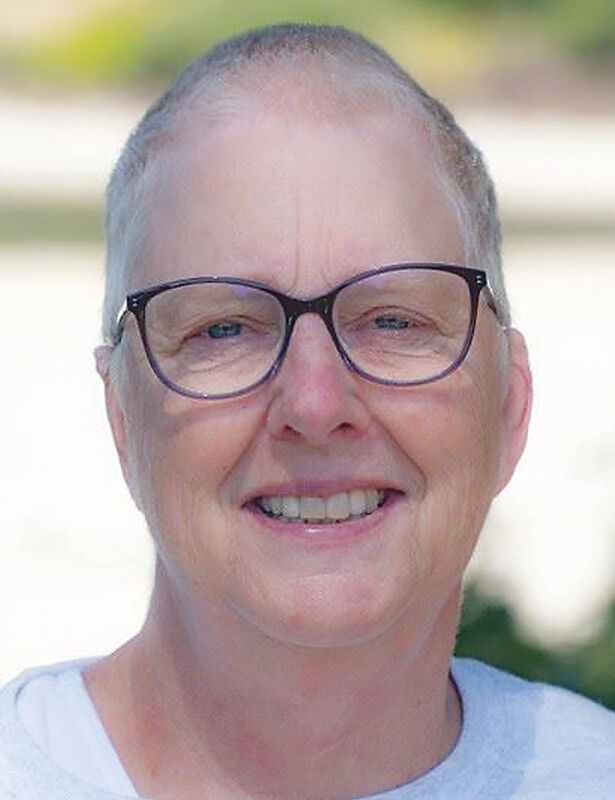 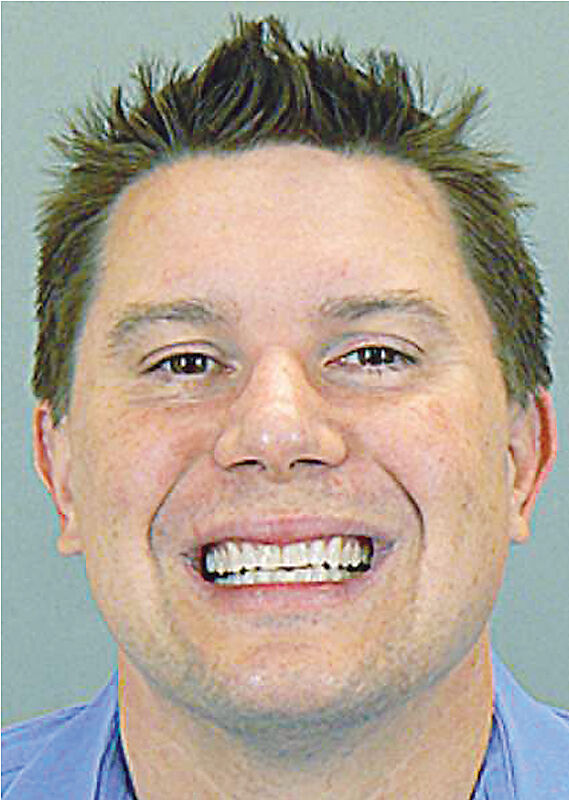 YACHATS — The Yachats City Council hastily scheduled a special meeting during its May 6 work session/regular meeting to address the nearly immediate need to again hire a new top administrator for the city.

What began as a work session review of 2021 city council goals quickly turned to a discussion about Lee Elliott, who began his stint as interim Yachats city manager on March 22. Elliott announced his intention to leave Yachats early next month to take employment in his native Texas.

Elliott had been hired by the city to replace, on a temporary basis, Shannon Beaucaire, who left Yachats for a similar position with the city of Carlton in Yamhill County.

It didn’t take long for the council, guided by Councilor Ann Stott, to steer the discussion away from the topic at hand — city council goals — and focus on the soon-to-be-vacant city manager position. Elliott’s final day with Yachats will be June 3. The council set a special meeting for 10 a.m. today (Wednesday) to determine how to proceed with hiring a new city manager.

“I have to be honest, I feel like that we are in a crisis mode right now, and when I look at the (established goal of) improved timeliness, relevance, quality and effectiveness of city service delivery, I think we’re failing miserably right now in some ways,” Stott said. “And the first (goal) — recruit, evaluate and hire a city manager … at this point in time we are in a situation where we’re going to be without a manager in a matter of a few weeks, and we haven’t even come up with a description of what we want in a city administrator.”

After the discussion returned to the council’s annual goals — to improve timeliness, relevance, quality and effectiveness of city service delivery; prioritize and demonstrate environmental responsibility in all actions and decisions; strengthen relationships with community; provide a safe environment; demonstrate fiscal responsibility; and address housing — Stott pushed for more action on the city manager issue.

“I don’t think we can really spend time looking at all of our council goals until we address the crisis of needing to know what we’re going to do for a manager come a few weeks … I think we really need to focus on that city manager description, what were have for expectations and what we want,” she said.

Mayor Leslie Vaaler agreed and initiated arrangements for a special meeting on the topic. To watch today’s 10 a.m. special meeting via Zoom, go to https://tinyurl.com/8yx3jxxj.

In other Yachats City Council news:

• Vaaler announced during last week’s meeting that after an annual rate review, Dahl Disposal Service determined it will not be raising garbage collection fees for city residents.

“I am happy to report that though I have not read it all, (Dahl) says ‘based on this we are not requesting any rate adjustment under the terms of our agreement,’” Vaaler said. “What it was based on was their operating ratio, and what they had was 88.2 percent, which is in the allowable range of 85 to 91 percent. So, it’s good news when you hear that your rates aren’t going up.”

• Loren Dickinson, from the Yachats Trails Committee, provided an update on prospective improvements to the 804 Trail/Oceanside Drive.

Dickson, a retired architect, told the council it will face two options for improving the aesthetics and safety of the walkway — either a typical boardwalk-style walkway such as the one found near the Yachats Commons area, or a gravel trail supported by backfill and a retaining wall.

“Important things for the council to remember is there’s going to be two alternatives from which to select, and the original 57-meter term is really a misnomer because we believe, and the Parks and Commons Commission has concurred, that the walkway should be extended a little further west to the southern edge of Beach Street to facilitate public access,” Dickson said. “And the important thing to remember is that this project is a continuation of the Pacific Coast Trail, and in part, this is being thought about as a safety measure.”

Before Vaaler vocalized her desire to have a council vote on the walkway alternatives on the agenda of its May 19 meeting, Dickson told the council that the construction of a boardwalk would be the more expensive option due to the current “skyrocketing” commercial price of wood.

After the council voted earlier this year to close out its contract for a part-time financial services with the Oregon Cascades West Council of Governments at the end of last week, and the city made no movement to hire a replacement, Yachats hired Lauritzen to work 10 to 15 hours per week at $55 per hour until it hires a permanent financial services employee.