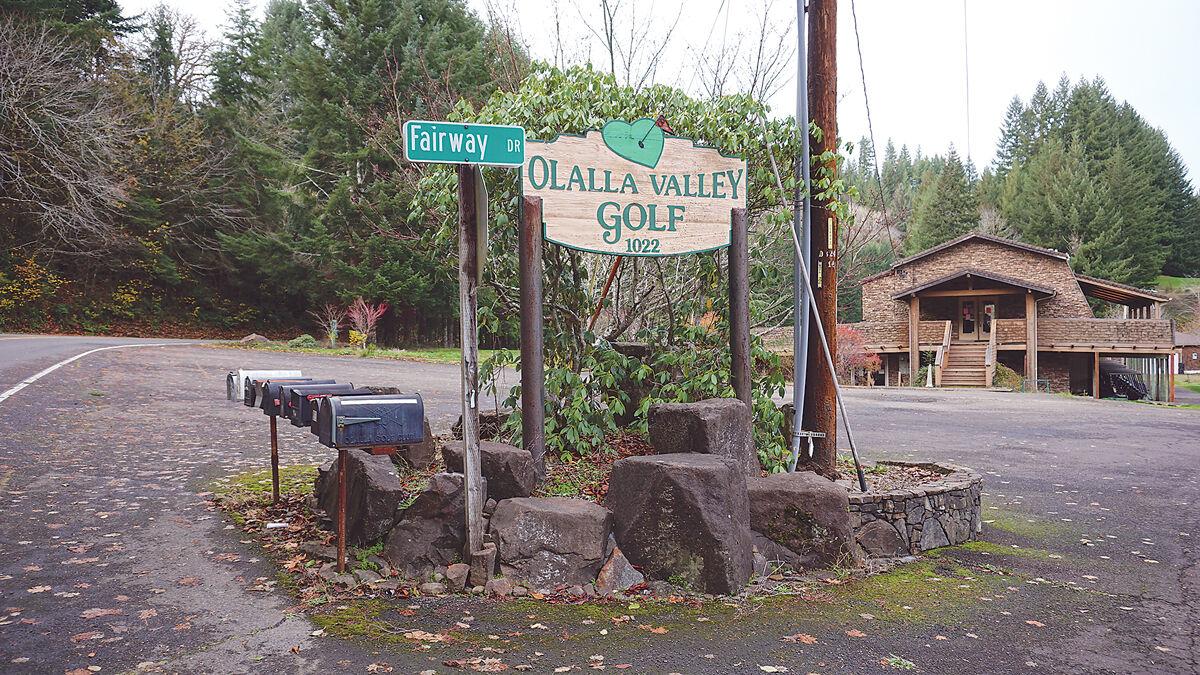 Olalla Valley Golf Course closed for good Tuesday after 65 years of operation. Management had announced a final day of Dec. 31 but said in a Facebook post they were shutting down a month and half early due to “unforeseen circumstances.” (Photo by Kenneth Lipp) 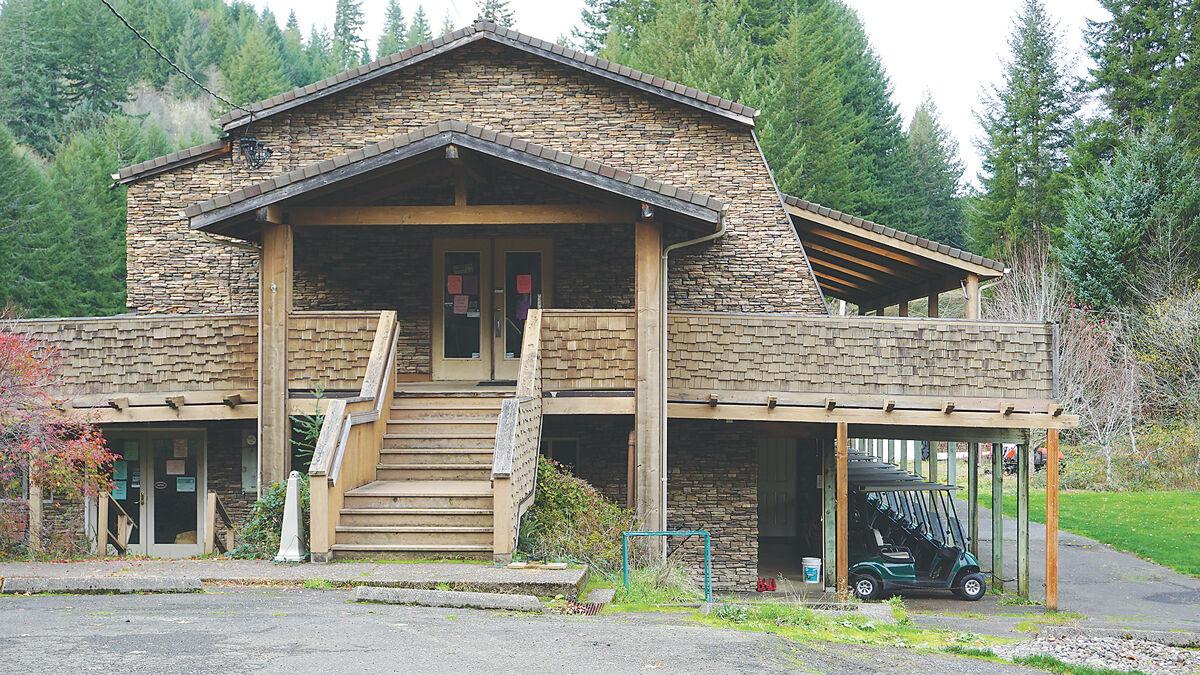 Olalla Valley Golf Course closed for good Tuesday after 65 years of operation. Management had announced a final day of Dec. 31 but said in a Facebook post they were shutting down a month and half early due to “unforeseen circumstances.” (Photo by Kenneth Lipp)

The Olalla Valley Golf Course announced in a Facebook post Nov. 16 that its last tee-off would be that day, closing a month and a half earlier than was announced last week.

The post attributed the change to “unforeseen circumstances” and apologized for the short notice. One commenter said they’d be canceling hotel reservations they’d made this weekend to play the course before it closed forever.

The operators of Olalla for the past seven years leased the property and broadened the club’s impact on the community — even as commercial components such as the restaurant closed — with activities such as Halloween and Christmas events geared especially toward welcoming deaf and other special-needs children. Management could not be reached for comment on the early closure.

The previous owner of the course, Olalla Properties, an LLC associated with Oregon Coast Builders Supply in Newport, sold it to longtime Newport resident and businessman Mike L. Wilson at the end of September at a price of $900,000 for about 55 acres, according to a warranty deed.

Lincoln County Department of Planning and Development Director Onno Husing said there have been no official steps taken toward changing the zoning of the property, which is an island of “public facilities” surrounded by rural residential, but an informal inquiry was made prior to the sale regarding what steps would be necessary to authorize new land use.

Husing said there could be a path to rezoning the property to the same as the surrounding land, which would first require hearings before the Lincoln County Planning Commission and Board of Commissioners and notification of adjacent property owners. Should new zoning be approved, the maximum density would be one home site for every 5 acres, though other factors, such as septic requirements, could also affect how many homes the land might host.

Wilson acknowledged but did not offer any comment in response to a text message from the News-Times. Newport Planning Commission records trace his local entrepreneurship to the late 1970s, when he purchased a building on Oceanview Drive to operate a drywall and insulation business. He sold the business in the early ’80s and the building in 2007, according the planning commission records.