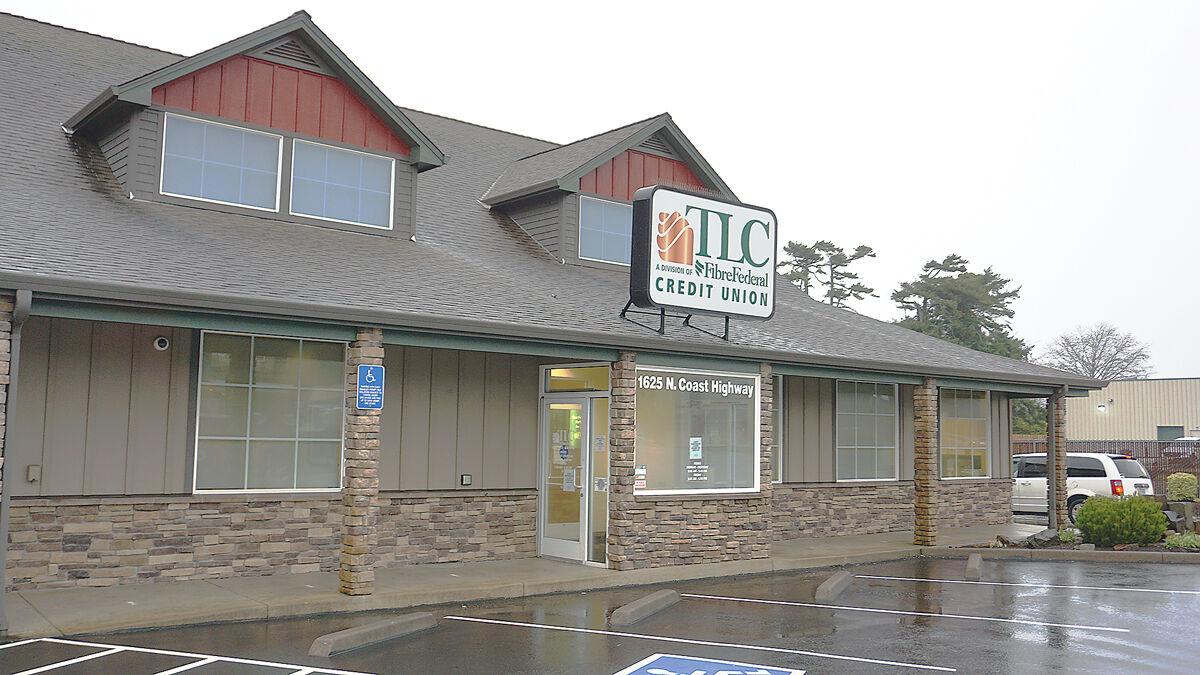 The TLC Credit Union in Newport was robbed Wednesday afternoon by a masked man. (Photos by Kenneth Lipp) 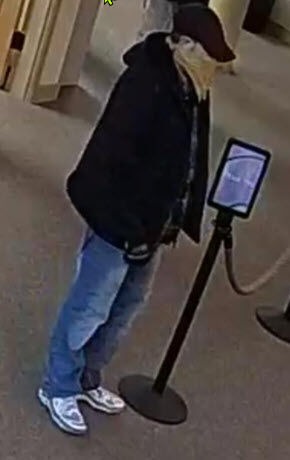 Surveillance footage from inside the credit union shows the suspect in Wednesday's robbery. 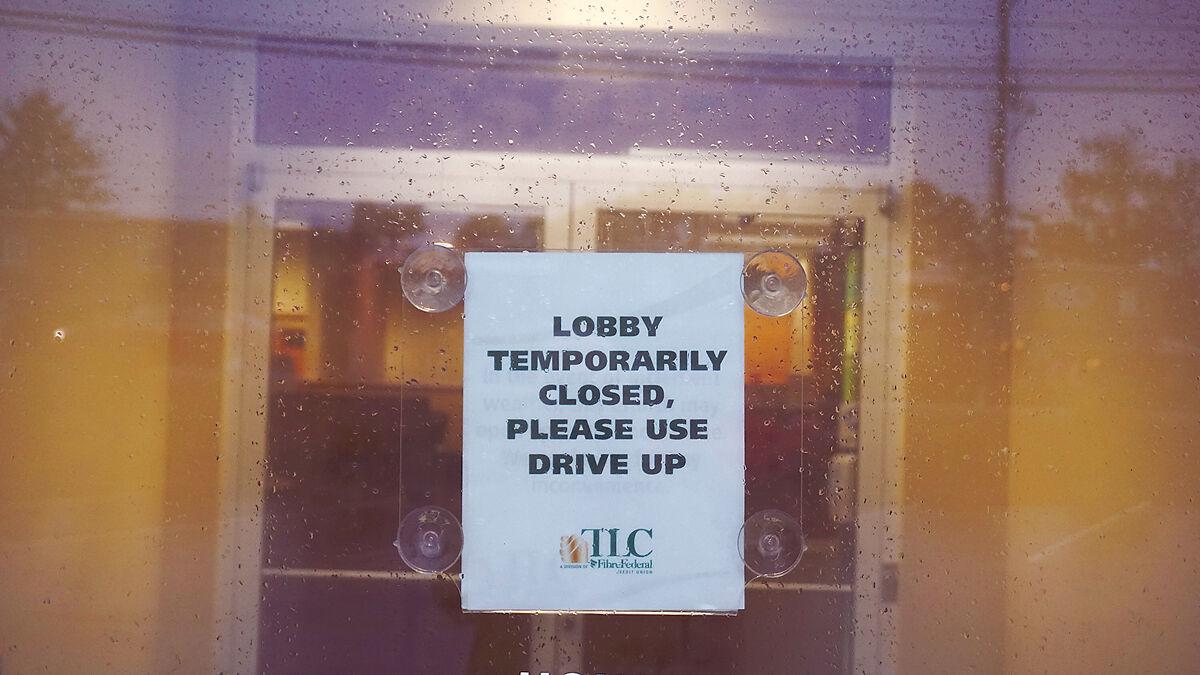 A sign directs credit union customers to use the drive-thru the day after the location was robbed.

The TLC Credit Union in Newport was robbed Wednesday afternoon by a masked man. (Photos by Kenneth Lipp)

Surveillance footage from inside the credit union shows the suspect in Wednesday's robbery.

A masked perpetrator made off with drawers-full of cash after robbing the TLC Credit Union in Newport.

The dispatcher said a single subject passed a note that demanded all the money be placed in a bag, and that no weapon was seen.

The white male suspect reportedly left the scene on foot. The dispatcher said he was described as being in his 30s, approximately 5-feet, 6-inches tall, with a thin build and blond hair. He was wearing a black jacket and blue jeans and wore a green or yellow bandana as a mask, and he was carrying a white mesh bag.

The dispatcher said the suspect left the credit union with “all the cash from the top drawers.”

Police searched an expanding perimeter around robbery location. A person on a BMX bike at the Taco Bell drew officers’ attention, according to scanner traffic, but it’s not clear if anyone was detained or questioned.

The News-Times contacted Newport Police Chief Jason Malloy for details on the robbery. The police department issued a press release Thursday afternoon with no additional information.

A federal statute gives the Federal Bureau of Investigation primary jurisdiction in robberies of $1,000 or more in the care or control of banks, credit unions and savings and loans.

The branch was closed the remainder of Wednesday afternoon, and a sign on the front window Thursday morning directed customers to the drive-thru window.

Angie Gilreath, TLC's chief experience officer, told the News-Times no staff was harmed in the incident, and the branch is open to drive-thru customers only for the time being.

Those with any information about this incident are asked to contact Newport Police Department Det. Kraig Mitchell at 541-574-3348.