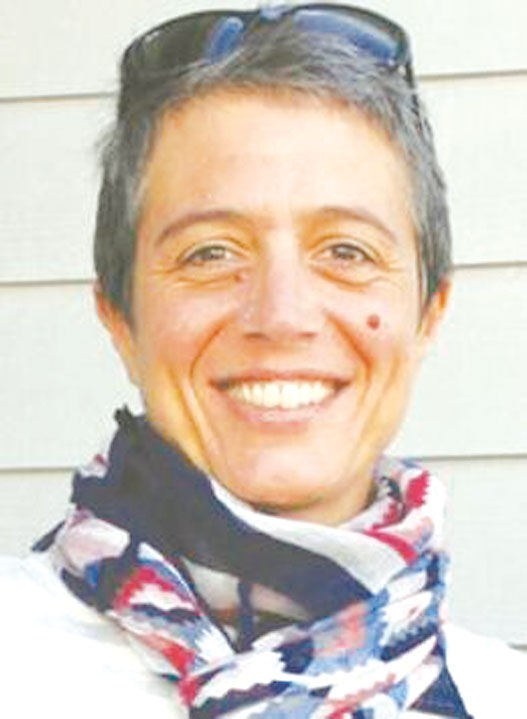 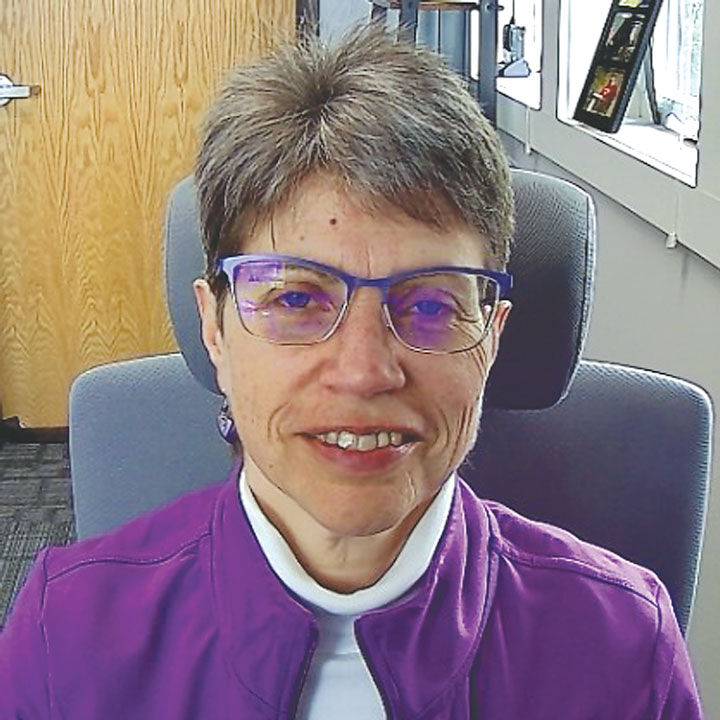 When a student tests positive for COVID-19, school district staff works closely with public health to identify and notify those who were exposed, although the nature of the reporting system means those who need to quarantine might not know until days before their exclusion period ends.

Lincoln County Public Health Director Florence Pourtal told the Lincoln County Board of Commissioners during its meeting Wednesday there was “very little” actual transmission of COVID occurring in local schools.

“We have some transmission on the buses, just because it’s a little bit harder to make sure that everybody is properly masked,” Pourtal said. “But in the classroom, we have zero to very, very little transmission.”

Susan Van Liew, the Lincoln County School District assistant superintendent heading the district’s COVID response, and Pourtal told the News-Times during an interview Wednesday there were 12 student cases believed to be the result of a school-linked transmission.

All but one of the school cases reported by the Oregon Health Authority since the beginning of the academic year have been in students. Van Liew said 93 percent of staff have been vaccinated, and the remainder have been granted medical or religious exemptions and are tested weekly. Fewer than 10 staff resigned as a result of Gov. Kate Brown’s vaccine mandate for educators, Van Liew said.

According to the health authority’s weekly report Sept. 29, there had been 38 student cases in all county schools, including charter, since Sept. 7, more than half between just three schools — Taft Elementary, Yaquina View Elementary and Newport Middle.

The Oct. 6 report includes at least 18 new cases — the exact number is difficult to discern, as in some instances, such as at Oceanlake Elementary, new onset dates are listed with the same number of cases as the previous report.

There were an additional eight positive students at Toledo elementary, for a total of 11; a total of 12 at Yaquina View, five more than last week; four more at Sam Case, for a total of five; three new cases at Taft Middle/High, five total; there was one new case reported at Crestview Heights, for a total of three; and Toledo Middle/High reported its second student case since classes started. (Only one is listed in this week’s report, with a latest onset date of Sept. 21, and one case not listed in last week’s report was listed the previous week, with a latest onset date of Sept. 7.)

That’s just about 1.5 percent — around 60 students, plus or minus five in light of the somewhat unclear data — of the student population testing positive since the beginning of the school year, but the impact of those cases is much broader than illness for a few dozen kids.

When a student tests positive, that case is reported and investigated the same as any other. County health receives it as a positive lab result via the state reporting system, and a case investigator interviews the individual to find out where they’ve been and who they might have exposed.

It would clearly be difficult to extract from a preteen a record of every person they came in contact with during a school day, so if the health department learns a positive individual is a student, it turns to school staff to trace potential exposure.

The school district then provides county health with a list of close contacts, with an average turnaround time of about 24 hours, prompting two layers of notifications.

First, Van Liew said, the school contacts parents of students who were exposed. In the classroom, students are not considered exposed as long as they are masked and 3 feet apart, which Van Liew said was relatively easy to accomplish in the elementary setting. Close contacts for younger children are typically occurring on the bus, she said, where the distancing requirement increases to 6 feet and monitoring students is more difficult, as well as at lunch.

“We call parents and tell them we’ve learned there is a positive case, and their student was identified as a close contact,” Van Liew said. “Then we tell them that we have to exclude them from school. That’s our school terminology, an exclusion from school. We cannot set quarantine days.”

School staff gives parents a timeline for exclusion, Van Liew said. “Because sometimes there is a discrepancy in dates, we are being very careful to say, ‘We believe it will be this return date, and public health will be contacting you one of three ways. That’s where you will get your quarantine date from.’”

Pourtal said that discrepancy between the district’s estimate and public health’s determination can be a result of different information coming to light during case investigations — the district might be told the positive test result date, whereas public health learns the symptoms began days before the test, for example.

Once public health inputs the school’s list into its system, those contacts are assigned to contact tracers the next day, and although the health department was experiencing substantial delays in making those contacts during the August surge, Pourtal said increased staff and decreased case counts has allowed them to catch up, for the most part.

However, some parents say they are not receiving guidance on how long to quarantine their students until days before they are allowed to return from school. One Toledo Elementary parent told the News-Times she never got a phone call from the health department after being told by the school her child was exposed on the bus. She said she was told it would likely be a seven-day exclusion, but the health department would give her the official quarantine time. Seven days passed without a call, she said.

Pourtal said she regretted that parent’s experience and acknowledged there were “glitches” in the system, but both she and Van Liew agreed that delays were largely bound to the reporting system, or systems, themselves.

“A person tests, and it takes two days to get the result,” Van Liew said. “Once the test results are there, someone at public health has to receive it. They then have it to turn around and give that information to us.”

It can then take school staff — including secretaries, administrators and principals — three to six solid hours to identify exposures and make contacts, Van Liew said, particularly when a positive student rides the bus.

“On the bus, regardless of mask wearing, it’s 6 feet of distance, and that’s six to eight seats, with two to three kids per seat, and maybe different kids in the morning than you have in the afternoon,” Van Liew said. In one such instance, she said, 45 students were excluded because of a single positive case.

With the wait on test results, 24-hour turnaround for the school’s contact tracing, and an additional day for the contacts reported to the health department to go out to contact tracers, “already, a significant part of the quarantine period is up (when the parent is given a date), and it’s not because nobody is moving fast,” Van Liew said. “We are moving very quickly, trying our best, both organizations, to notify families and do the right thing around close contacts and exclusions. It’s just a time-consuming process.”

Pourtal described a scenario in which someone might not learn their quarantine time until it was essentially over.

“Let’s say Johnny is symptomatic, but goes to school Thursday and Friday with symptoms. He doesn’t feel better on Monday, so he gets tested,” Pourtal said. “Let’s say we’re lucky and receive the result the next day — day six. We’re able talk to them on day six and made aware there was exposure at the school. So, we’re on day seven, or possibly eight, identifying contacts, and then when we get to those contacts, it’s day nine or possibly 10.”

Kids going to class despite the presence of symptoms seems to be a significant factor in the number of local school exclusions, judging by emails to the News-Times from district parents.

Van Liew said, “If symptomatic kids stayed home, we would have less contact tracing and more kids in school.” She said she understood the stress a positive case put on families, and how parents might not think about the impact on other students and families. “This has been extremely stressful on families, and I’m not going to badmouth parents for accidentally, or even on purpose, having their child in school when there’s a symptom, because it’s just a huge impact. Who stays home? How do we take care of our kid? The impact is just huge on all levels.”

To help school staff estimate quarantine times, public health created a guidance document, which it has now made publicly available. Under certain scenarios, quarantine time can extend beyond 10 days. For example, if a mother who remains in the same household with two children tests positive, those kids must quarantine for 10 days after the end of their mother’s quarantine, as they are considered continuously exposed.

Vaccinated students don’t need to quarantine as long as they don’t have symptoms, Pourtal said, but they do need to wear a mask and should be tested three to five days after exposure (sooner than three days could produce a false negative). Sixty-eight percent of county residents ages 12-17 are vaccinated, Pourtal reported to commissioners Wednesday.

Pourtal said vaccinations for younger kids could be on the way soon. “What we’re hearing through the public health grapevine is possibly before Halloween,” she said. “If not then, before Thanksgiving.”