You are the owner of this article.
Edit Article Add New Article
You have permission to edit this article.
Edit
Welcome, Guest
Home
News
Community
Sports
A & E
Business
Food & Beverage
Obituaries
Opinion
Classifieds
Quick Links
Share This
1 of 4 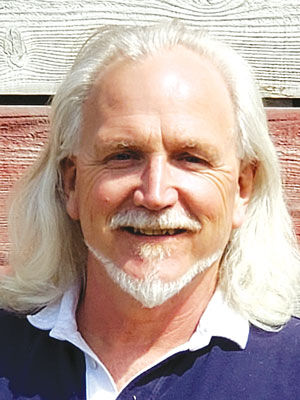 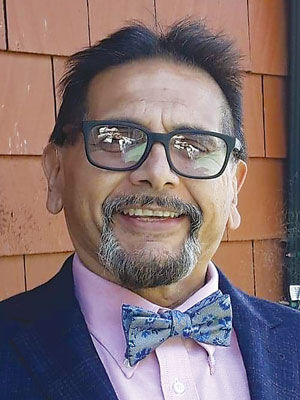 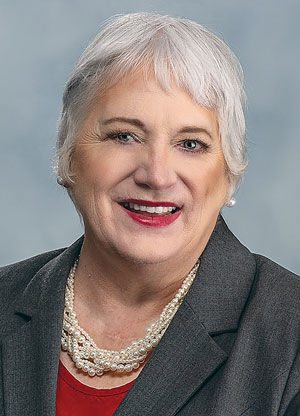 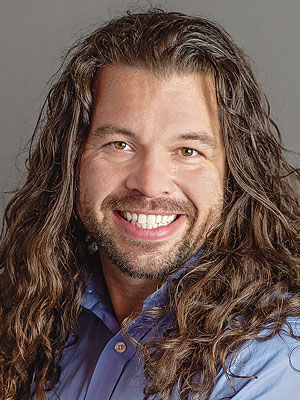 LINCOLN CITY — The race to fill the vacant Lincoln City mayor’s seat in the upcoming May 18 special election is hotly contested, with five candidates vying for the position. The lineup includes a former mayor, a local surf contest organizer, a professional interpreter and a current and former member of the Lincoln City City Council.

The elected candidate will complete the remaining 18-months of former mayor Dick Anderson’s term, which ends in December 2022. Anderson resigned as mayor after he was elected to the Oregon Senate in November.

While the Lincoln City City Council could have appointed a mayor to fill the remainder of Anderson’s term, its members decided the decision was better left for Lincoln City residents to vote on this May.

News-Times staff reached out to each candidate to learn a little about them and their goals if elected. Several candidates also agreed to answer questions for a News-Times Q&A, which will be published closer to the election.

Former Lincoln City Mayor Don Williams wants to return to the position to help represent his fellow Lincoln City business owners and instigate decisions regarding the sale of city property to fund other city projects.

“I don’t have a huge agenda other than that I want to liquidate the Villages at Cascade Head property, but I know that’s not up to me, it’s up to the council,” Williams said. “I think we should be getting rid of that property and then use the money to provide other things for the city, like public transportation, a dog park or a senior center.”

Williams previously owned multiple restaurants in Lincoln County, but he recently sold them. He now owns Redemption Thrift in Lincoln City, which he organized during the pandemic. As a longtime business owner in Lincoln City, Williams wants local business owners to know they’re represented at the city, while also trying to address other city issues like affordable housing.

Williams served as mayor from 2014 to 2018, but after his term expired he chose not to run against Anderson in the previous election.

Former city council member Susan Wahlke thinks a local perspective would bring the most to the position of mayor, and, if elected, she wants to address several of the city’s most topical issues.

“I have experience as a longtime resident, city employee and a person who raised a family here, and that gives me a unique, important perspective,” Wahlke said. “I’d like to increase our code enforcement and complete our emergency preparedness. Last fall we saw there was a lot lacking, and we need to learn from that experience. I’d also like to look at our long-term financial planning for infrastructure.”

Wahlke has lived in north Lincoln County for 30 years and previously served four years on the city council representing Ward 1 and on the city’s budget committee. She spent 30 years as a legal secretary before retiring and worked for the city attorney and chief of police from 1992 and 1995.

As mayor, Lincoln City City Councilor Riley Hoagland would focus on addressing the city’s affordable housing issues, using experience gained from his time on the city’s budget and planning committees and on city council.

“The housing crisis is really about building more houses,” Hoagland said. “Yes, workforce and affordable homes and apartments are important, but one way to reduce the cost is to build more housing. Like police, sewer, water, streets, parks and recreation, at first it wasn’t done by the city, but over time the city accepted more roles, and over time I think housing is something more municipalities will be responsible for.”

Hoagland has lived in Lincoln City for 13 years, where he works as a real state broker and entrepreneur. In addition to his position on the city council, he has served on the planning commission and as the budget committee chairman.

“I believe we can shift Lincoln City into the future, and I believe that will take a mayor who is open to that and focuses on action,” Hoagland said. “I believe I can do that and that I have been doing that through my role on the council and through budget and planning.”

Fernando Garza believes Lincoln City requires strong leadership and communication skills to help foster better communication between the city, its residents and the city council, which are things he feels he can provide as a local English/Spanish interpreter with 25 years of experience with administration and finance.

“I’m bringing something that we’ve been lacking in the city for awhile, which is natural leadership with natural communication skills,” Garza said. “I know how to work together with other people as part of my work already.”

Garza owns Little Shepherd Interpreters, where he offers services as a medical interpreter, while also doing interpretation work for the county. Garza also has experience from a 25-year career working in multiple administration and finance positions.

Garza has lived in Lincoln City for the last five years, but he is familiar with the area after visiting frequently from McMinnville

John Forse is a Lincoln City resident and founder of the Nelscott Reef Big Wave Classic surfing competition. Forse declined to speak with News-Times staff regarding his campaign for mayor.

Correction: A prior version of this article incorrectly stated Don Williams supported Susan Wahlke during the last election. Williams did not express support for any candidate during the prior election.