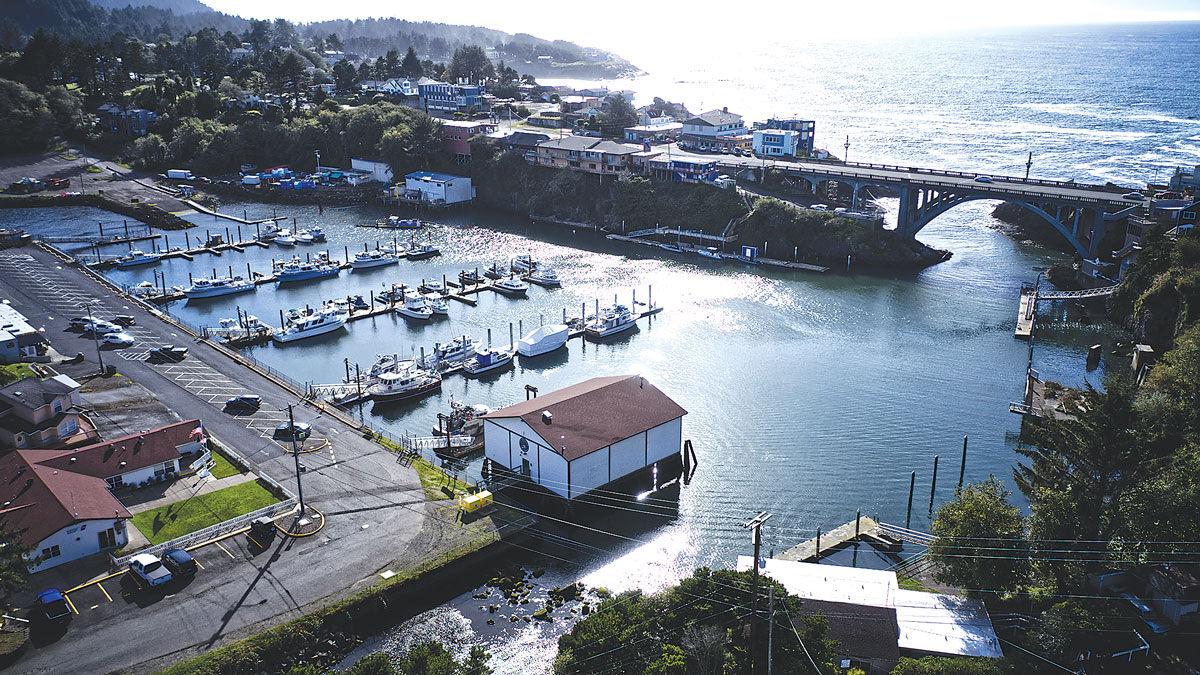 Depoe Bay＊s harbor, known as the smallest navigable harbor in the world, received $2.9 million from the Oregon Legislature this year to renovate its decaying docks, which would have become unusable within the next year. (Photo by Casey Felton) 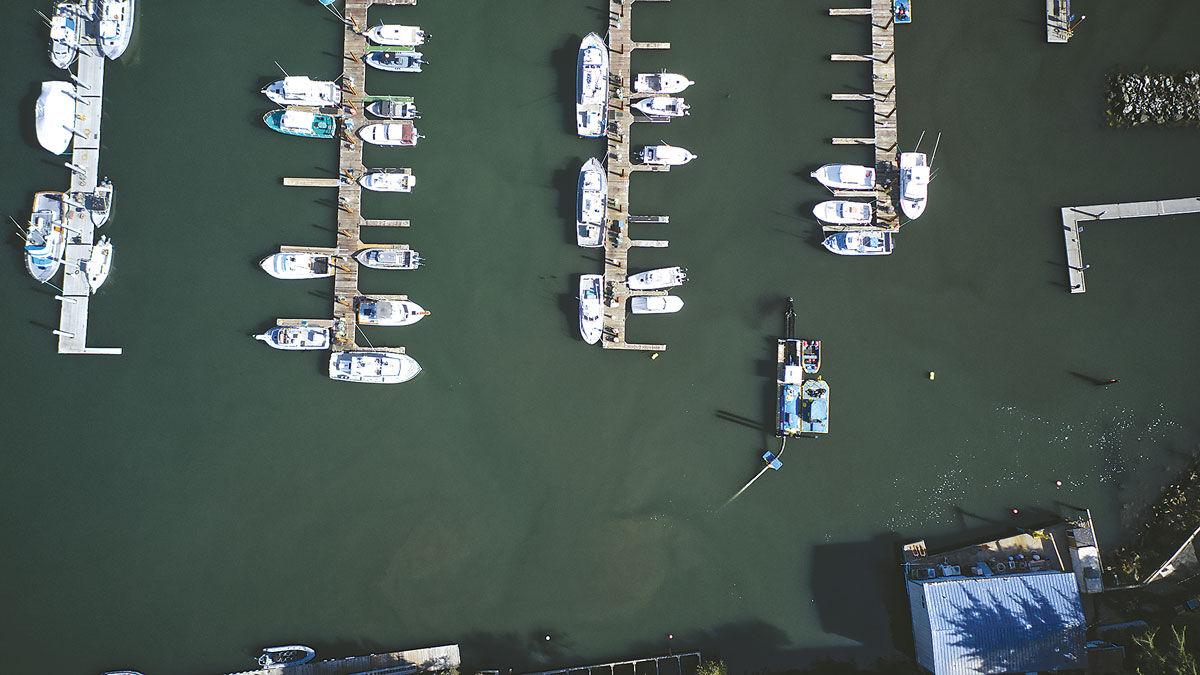 Depoe Bay＊s harbor, known as the smallest navigable harbor in the world, received $2.9 million from the Oregon Legislature this year to renovate its decaying docks, which would have become unusable within the next year. (Photo by Casey Felton)

Depoe Bay’s $2.9 million harbor restoration is still in its initial planning stages after receiving funding from the Oregon Legislature, but at the behest of Mayor Kathy Short, City Planner Jaime White presented an early timeline for the project during Tuesday’s regular council meeting.

There are several items related to the project the council will need to address within the next month, including forming a seven-person steering committee, selecting a project manager and coming up with a shorter name for the project.

Currently, the project has been referred to as the Restoration of Pilings and Docks at the World’s Smallest Harbor, which White says should be shortened to make it easier to refer to.

According to White, while the city owns the project and city council will have the final say on all major decisions, the council will not be involved on a day-to-day basis. Instead, the council will need to form a steering committee, which would ideally have seven members who would meet once a month and would update the council quarterly or at every major project milestone.

“The steering committee is a hard advisor, but they won’t be a decision-making group,” White said. “Instead, they’re a group with the expertise to help the council make the right decisions.”

Councilor Jerome Grant argued such a committee would only need five members, stating the city council has managed similar projects in the past, such as the Dock One renovation and the addition of the harbor fuel dock.

“It’s a relatively large public works project, but we’ve accomplished similar projects at the harbor already,” Grant said. “A seven-member steering committee is too many. I’d say five at the most.”

Regarding the project manager, White said it would be best to choose someone “in-house” such as himself, and he said he would be available to manage the project if that was what the council desired.

“Basically, we need someone with knowledge of the harbor, the city and the committee, but who also knows engineering and grant management that can track the project as it moves forward and help the council make decisions,” White said.

Once those tasks are done, the committee and project manager will determine what consultants and, later, what contractors will be required for the project. White said the city’s current renovation plans for the harbor are all conceptual, and the city will need additional engineering work done before getting bids from contractors.

If all goes well, the project could be ready to begin construction next summer, while the $2.9 million in grants will be good for two years.

White also advised the council that during the project, it may be a good time to invest in other amenities and facilities at the harbor, such as renovating the restroom, adding a shack for the harbormaster and improving parking and the sidewalks.

The scope of the project itself only involves replacing the decaying docks and pilings at the harbor, which if left as they are, would have become unusable within the next year and forced the city to close down the harbor for safety reasons.

“The grant is for Docks Two, Three and Four, as Dock One was repaired a couple years ago, and the project does not include things like the fuel dock, launch ramp and harbor shack,” White said. “The existing conditions of the pilings is that they’re all rusted out on the docks themselves and underneath. The fasteners are also rusted, with pieces hanging off.”

The 1,400-resident town relies heavily on the harbor to support its charter boat, tourism and fishing industries. Without port status, Depoe Bay depends on user fees to support the operations and maintenance of the harbor, but such fees don’t come close to generating enough funds to cover replacing the harbor’s deteriorating infrastructure. The city also lacks a tax base, meaning it would have had a hard time generating the funds without outside help.

Funding for the project was provided at this year’s state legislative session, in part by Rep. David Gomberg and Sen. Dick Anderson, who were assigned more than $2 million each to fund whatever projects they wanted. Each put $500,000 toward the project, while the remaining $1.9 million was contributed by the legislature’s Capital Construction Committee and approved by Gov. Kate Brown on Aug. 6.

During discussion, Councilor Fran Recht said it may be possible for the city to secure additional grant funding for related projects, since it already has nearly $3 million on the table. She said she would look into the matter and bring a report to the council with her findings at a later date.