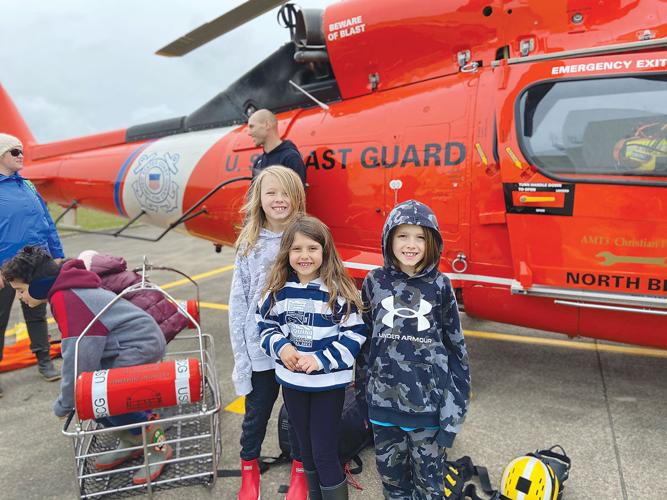 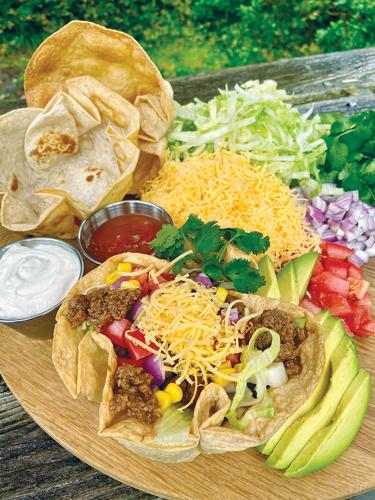 From the moment our oldest was born, we knew we wanted to homeschool our children. As any parent will tell you, the moment you lay eyes on that beautiful baby, something instinctively tells you to keep that child close by your side to love, protect, nurture and help grow into a healthy adult. So the thought of sending our children to public school to be raised and educated by strangers wasn’t ever something my husband and I were thrilled about, but it’s normal and just what people do. It’s how we were raised, our parents were raised and even our grandparents were raised, but something kept telling us that it’s not how we wanted to raise our children.

This is a decision that would undoubtedly shape the people they grow up to be, so it’s a decision we took very seriously. But sadly, we initially didn’t make the right decision. In fact, we didn’t make the decision at all; we allowed our oldest son, Maverick ,who was only 5 years old at the time, to make his own decision and he wanted to go to public school like the rest of the kids he knew. So we pushed our instincts aside and sent him off to Beavercreek Elementary School for his first day of school.

My husband and I both work from home, so our family is together all day, every day, rarely being apart from one another — so it was a big change for us as a family.

When Maverick arrived home from his first day of school, he immediately ran to his younger brother, Nash and they threw their arms around one another, embracing in the longest hug. These boys had never spent more than an hour apart from each other and were suddenly apart all day long. The next day at school went about the same, but by the third day, Maverick adamantly didn’t want to go; he wanted to be home with his family, which is the decision I knew in my heart was right all along. But he was already enrolled in school, what could I do? So off to school he went.

Later that day, I bumped into a dear friend of mine who happened to be a successful homeschool mom of three teenagers. I told her about our morning drop off, how hard the separation had been for the boys, and how I regretted so deeply that I allowed a child to make a serious life decision when my husband and I certainly felt we knew what was best for our family. I will never forget what she said to me: “You already know what to do,” and she was right, I did. I had always known. When I got home I made one simple phone call to the Education Service District in our county and enrolled Maverick in homeschool, then called Beavercreek Elementary and informed them that it would be his last day at that school. It was that easy and gave me such peace of mind knowing I was making the right decision for Maverick and for our family.

That afternoon, my husband, our two other little ones and I all picked Maverick up from kindergarten and took him out for milkshakes to share the exciting news, that it would be his very last day of public school and I would be his teacher from then on. There were tears of joy and so much celebrating, and from that day on we’ve never looked back or regretted the decision to homeschool, not even once.

We are now in our fourth year of homeschool and Maverick has excelled academically, as have his brother and sister. We learn not only in the classroom and from workbooks, but out in nature any chance we get. Our days are filled with real-life teaching moments, whether at home, out in nature or in the community. Of course as parents, we want our children to have the same opportunities as we did as children and making friends is certainly a concern. But thanks to the power of social media, parents like myself are able to connect with some amazing homeschool groups in their area. Here in Lincoln County we have many.

Just this last Friday, Wild Olive admin Laura Buchanan, alongside homeschool parents Dani and Ken Williams, organized the Newport Airport Field Trip and Taco Bar Potluck for over 50 of our community homeschoolers and family members. The kids not only made a bunch of new friends, but they had the incredible opportunity to tour the Newport Airport, meet the crews of the U.S. Coast Guard, Life Flight, FedEx, local pilots and airport staff. These kids were given tours of the aircrafts that rescue and save the lives of our community members and were able to listen to stories from the men and women themselves who perform those heroic acts. They were given tours of the USCG and Life Flight helicopters, USCG rescue boat and even got to meet the FedEx pilot and learn about how packages arrive at our homes.

The organizers of this trip also put together a taco bar potluck that would put any taco buffet to shame! In fact, there was so much food available that even every available member of airport staff, USCG, Life Flight, FedEx and private pilots were able to join us for lunch. So not only did the kids get to learn some incredibly valuable information, they were able to share their lunchtime with these heroes of our community. Homeschool for the win!

That taco bar potluck was truly a thing of taco bar dreams, and I have been thinking about it ever since. This inspired a taco bar of our own for dinner, including some fresh-made taco salad bowls.

• On stove top, heat oil in skillet over medium-high heat. Once hot, place a tortilla in the skillet, using tongs to swirl the tortilla to coat it in oil. Pan-fry the tortilla for 30-45 seconds per side, allowing it to puff up with large bubbles. Flip and repeat with as many tortillas as you need.

• Use tongs to move the hot tortilla to the cereal bowl, tuck it down into the bottom of the bowl, to create a bowl-shape with the tortilla.

• Once all the tortillas are flash-fried and shaped into bowls, bake until crispy and golden. Approximately 20-30 minutes.

(this is just how I made ours, but feel free to use any of your favorite taco ingredients):

Layer ingredients into freshly made Taco Salad Bowls and enjoy!