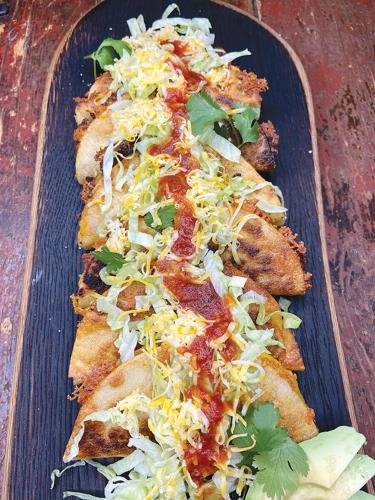 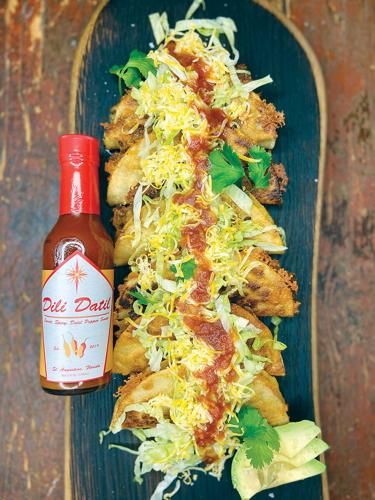 Deer have been an important source of food and raw materials throughout time. In fact, artifacts found in Germany dating back 350,000 years and cave paintings found in France as old as 30,000 years indicate that deer hunting has been around since well before the dawn of modern civilization. And although with the introduction of supermarkets and big-box chain retailers deer hunting doesn’t appear to be as necessary for survival as it once was, those of us who still hunt to feed our families would beg to differ.

Deer meat (venison) packs a major punch when it comes to overall nutrition. Venison is lower in fat and calories than beef, and venison is substantially higher in protein, iron, magnesium, all B vitamins including B1 (thiamine), B2 (riboflavin), B3 (niacin), B6 and B9 (folic acid, which is essential to pregnant and nursing mothers), vitamin E (a whopping 525 percent more) and vitamin K than beef. And venison harvested from the wild is also free from antibiotics, hormones, pesticides and other harmful additives found in some grocery store beef.

Unfortunately, modern day hunters suffer a less than favorable reputation, often as barbaric cold-hearted individuals who don’t care about the lives of animals. But nothing could be further from the truth. Those of us who rely on natural sources of protein to feed our families care deeply about these animals we harvest, just as the hunters and gatherers before us did. It’s said that Indigenous people were required to hunt deer in a way that showed respect for the animals. Indigenous hunters were often purified before they went on a deer hunting trip, often singing and praying in sweat houses, even abstaining from sex as a way to mentally prepare for the harvesting of animals.

Once a means of survival, modern day hunting is now referred to as a sport, but for those of us who prefer natural sources of protein, whether it’s shellfish, fish or venison, this isn’t a sport at all, it’s a way of life. It’s a way to feed our families the cleanest, most nutritious protein the Earth itself provides, just as our ancestors before us did.

Getting back to basics, whether hunting deer or foraging for edible vegetation, allows us to still have that primal connection with our food. It takes education, practice, discipline, care and respect to harvest from nature. So whether you’re for hunting or against it, just know that those of us who do carry on the tradition to hunt and forage for food are carrying on a way of life that is undoubtedly older than the earliest recorded 350,000 year time frame, and far more likely since the very beginning of human existence.

You know what they didn’t have 350,000 years ago though? Tacos! According to Google, tacos in their modern form developed sometime in the 19th century in the silver mines of Mexico, and I’m sure thankful they did because these Venison Fried Tacos were an instant hit with the whole family.

Shredded lettuce and your favorite hot sauce for topping tacos. For these tacos, I used a hot sauce out of St. Augustine, Fla., called Dili Datil. It’s sweet, spicy, vinegary and absolutely perfect on these crispy fried tacos!

• Spoon approximately 1/4 cup of prepared taco meat into corn tortillas, top meat with shredded cheese. Fold tortillas in half (like a taco) then fry in hot oil until cheese is melted and tortilla is golden brown on each side.

• Remove from skillet then top with more shredded cheese, lettuce and hot sauce.