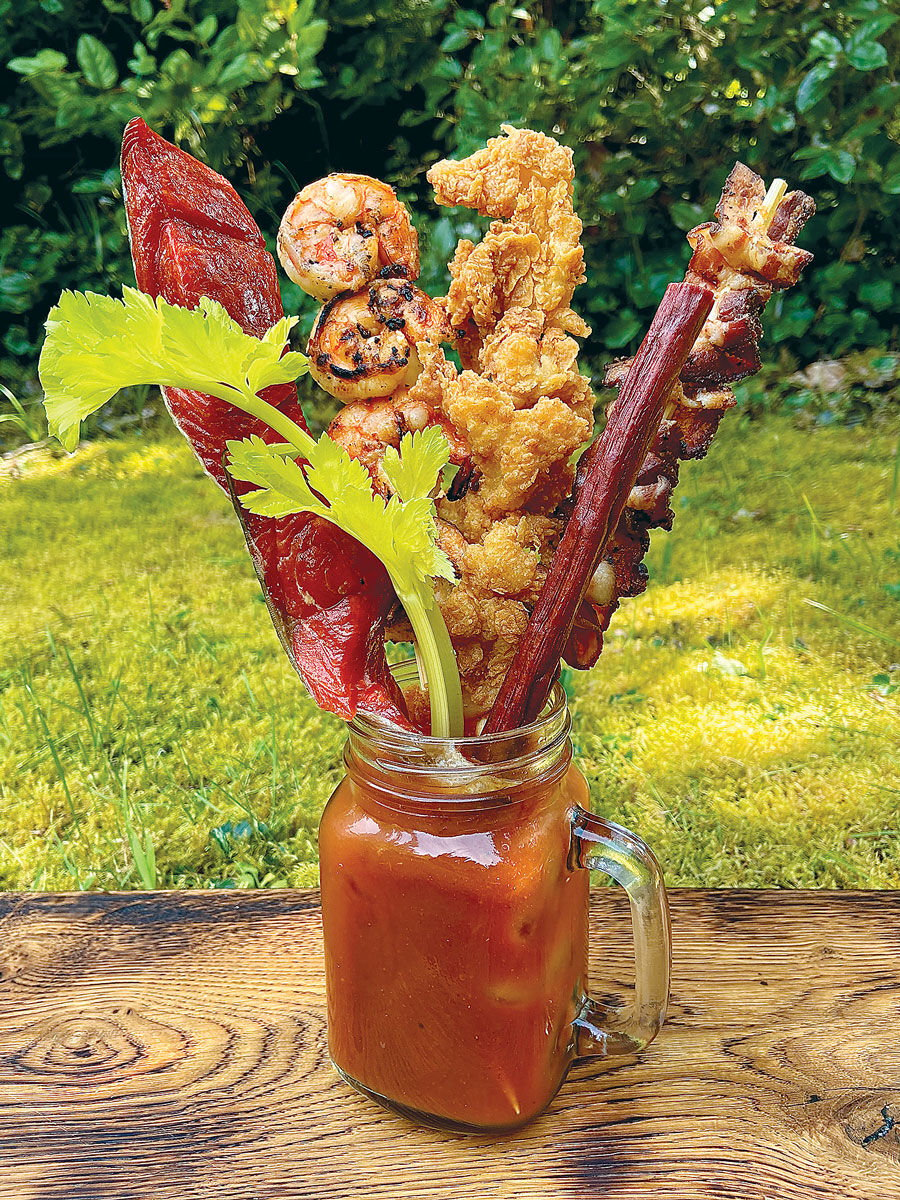 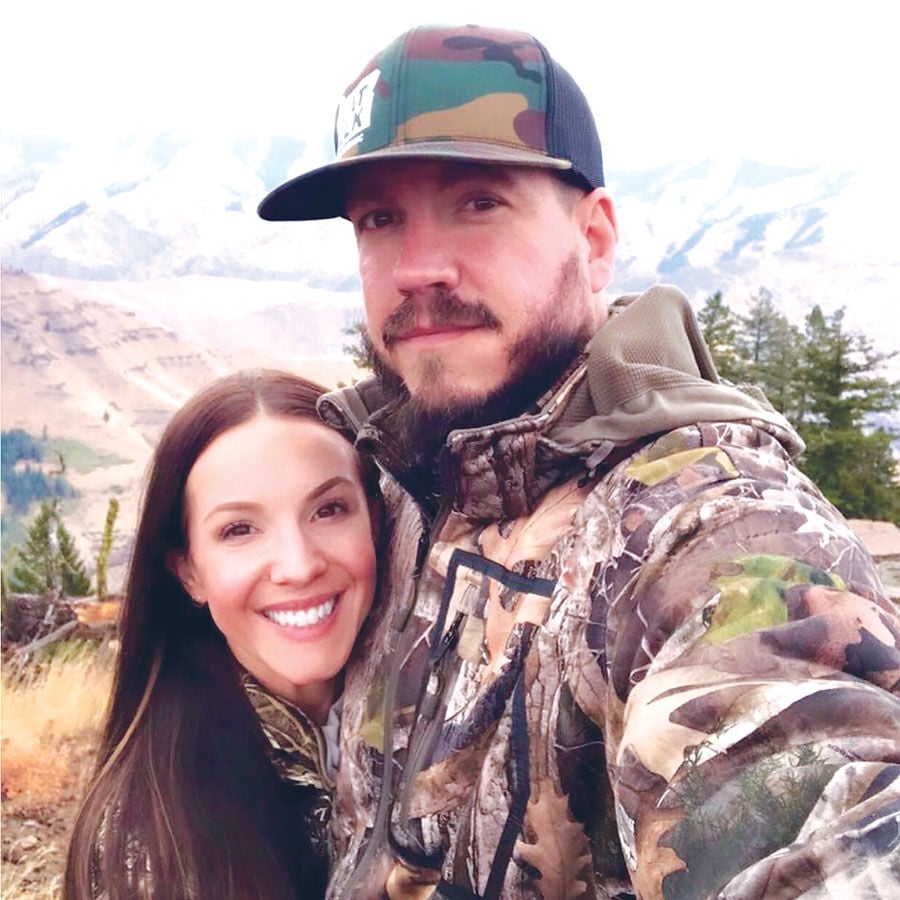 Before moving to the central Oregon coast, we really only looked forward to one time of the whole year, and that was archery hunting season from late August to late September. The simplicity of being tucked away in the woods, surrounded by nature and living off the land somehow felt like that’s the way life was supposed to be.

However, the drive back home to reality was always a painful one. Of course, we were always happy to return home to our animals, but honestly, that was about it. We dreaded leaving the peace and tranquility of nature behind. And the accessibility to natural foods was always an added bonus, one we never took for granted — none of which we had in the town we had called home our entire lives. So we decided to take a huge risk and leave the only hometown we had ever known behind in search of a life we wouldn’t dread coming back from archery hunting camp to.

Now here we are, a year later, living our very best lives in Waldport, Oregon, and it has been without question the very best year of our lives. We wake up surrounded by peace and tranquility every single morning. Our children are always outdoors on some adventure or another. We take advantage of the tides for sourcing seafood and are so incredibly grateful for the natural abundance of forest foods available all throughout the year.

So although we still look forward to archery hunting because the Willowa-Whitman National Forest truly is a thing of beauty, we certainly don’t look forward to it as an escape from our daily lives anymore because our new daily lives here along the Oregon coast are definitely ones we cherish every single day.

One of my husband’s favorite guilty pleasures from hunting camp is a Bloody Mary, so I decided to give him a taste of hunting camp with an Oregon coast twist with this loaded Oregon Coast Bloody Mary filled with fried cockle clams pulled right out of Alsea Bay, grilled tiger prawns from Luna Sea Fish House, smoked salmon from our friends over at McKinley’s RV Park and Marina, venison pepperoni from the Willowa-Whitman National Forest and thick cut peppery bacon with some crisp celery.

Some of the very best flavors from both of our favorite Oregon stomping grounds.

2 pieces of smoked salmon on skewer