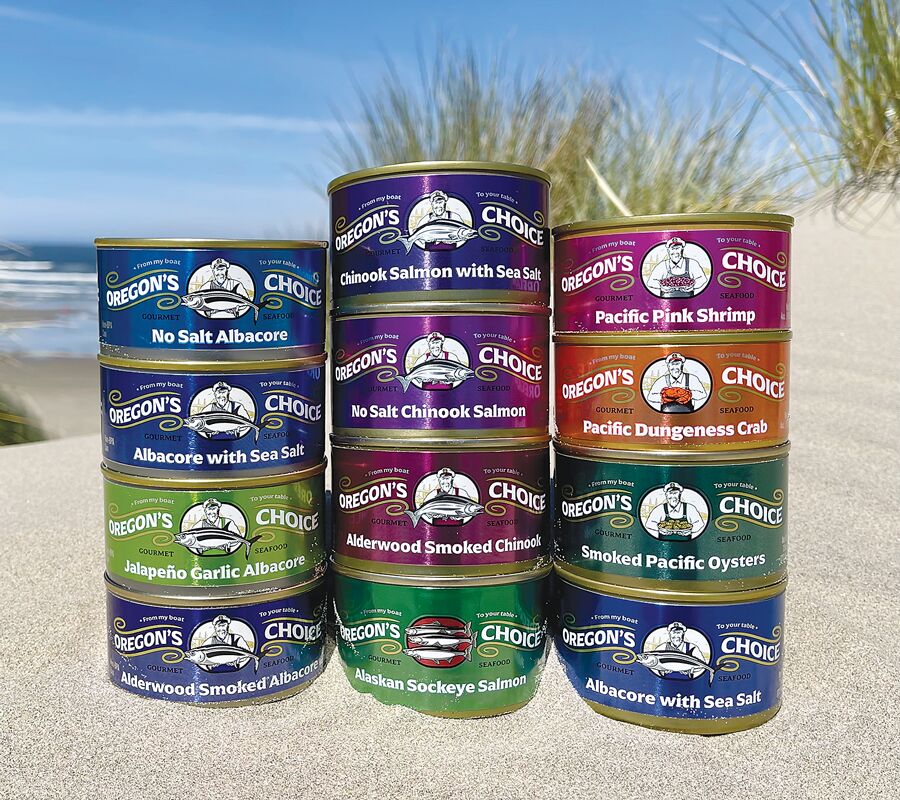 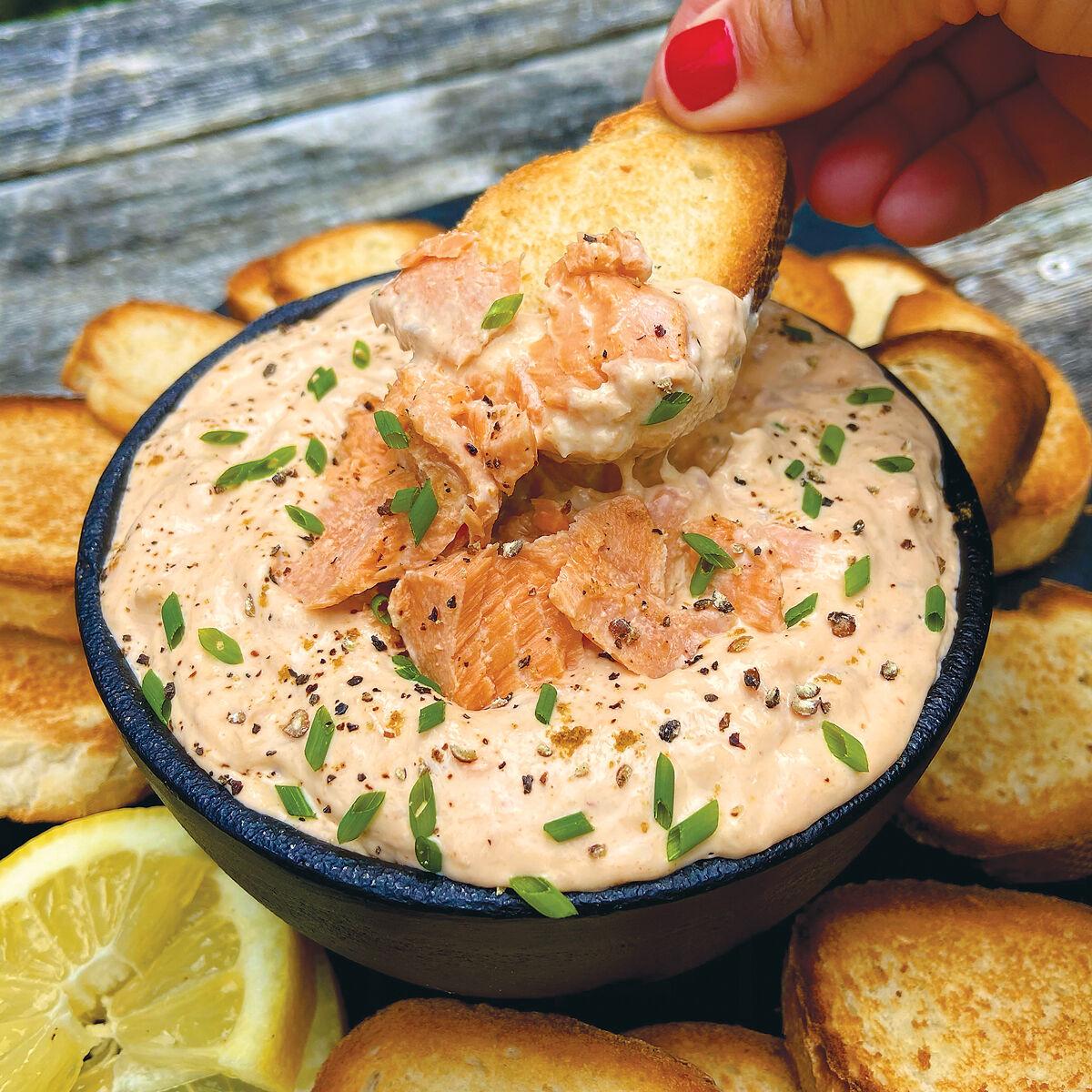 I had the absolute pleasure of speaking with SueAnna Harrison from Oregon’s Choice Gourmet this week about her family business that was first established by her father, Captain Herb, straight off of his fishing boat the EZC off Port Dock 5 in the late 1970s.

Rumor is, Captain Herb sold some of the best tuna in Newport and gained a quick cult following because of his immediate attention to processing the fish on the boat, and that attention to detail has certainly carried over to today with Oregon’s Choice Gourmet.

What was once a small operation that started here in Newport has now expanded up and down the Oregon coast and even into Alaska for that delicious and nutritious sockeye salmon. But it’s their albacore tuna that’s all the rage. Capitan Herb even says comparing Oregon coast albacore tuna to store bought tuna is like comparing apples to Cadillacs — they’re not even in the same ballpark.

Oregon coast albacore is sustainably caught using hook-and-line methods during its annual migration, making these juveniles typically 3 to 5 years of age, so the tuna tastes clean and fresh. They’re much higher in desirable omega-3 fish oils and have 10 times less mercury in them than the large, lean, older albacore caught mostly by foreign longline fishermen that you would find in name brand tuna. In fact, OSU did a study on Oregon coast caught albacore tuna and stated that the mercury levels were so low in these young juveniles that it’s essentially of no concern at all.

Oregon Albacore Fishery has also been internationally recognized and is ranked as one of the most sustainable fisheries in the world.

While albacore tuna is loaded with omega-3s, Oregon coast chinook salmon takes the number one spot for that building block, offering the highest amount of omega-3s in all fish, as well as being jam packed full of protein and amino acids, truly making this fish one of the best whole foods you can possibly consume on the planet. Thankfully Oregon’s Choice offers a variety of canned chinook to enjoy all year round.

All of Oregon’s Choice Gourmet canned seafood can be found locally in Newport at JC Market, offering their entire canned selection of locally caught favorites, such as their albacore tuna flavor varieties, chinook salmon and even local shellfish options like pink shrimp, smoked oysters and everyone’s favorite, Dungeness crab. Their award-winning smoked albacore tuna, which won the Good Food award in 2021, can also be found in New Seasons markets all throughout the Portland area, or you can simply order online at www.oregonschoice.com or by phone at 877-289-8864 (BUY TUNA).

• Mix all ingredients (except salmon) in a small mixing bowl until completely combined.

• Serve with toasted bread or your favorite crackers. Enjoy!