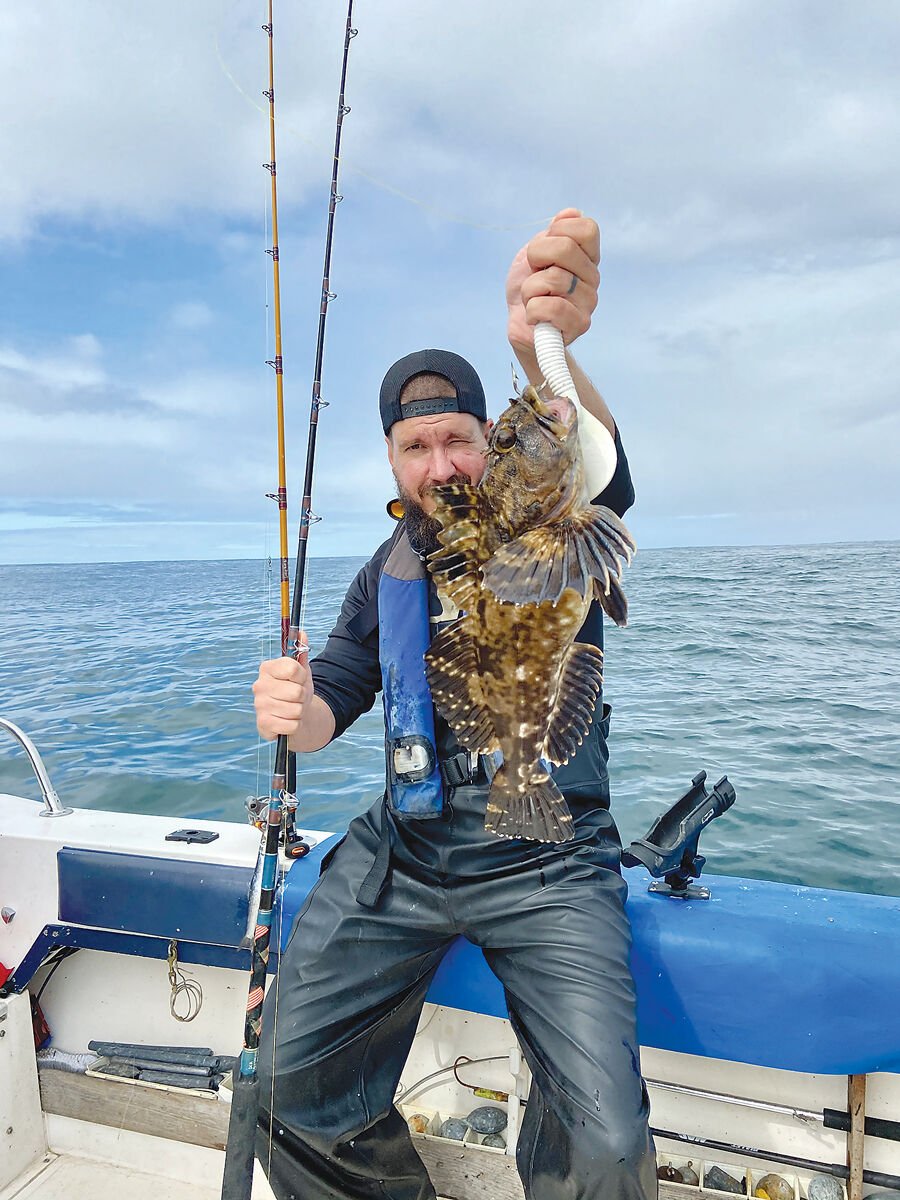 Jed Wiley off the coast in Seal Rock. 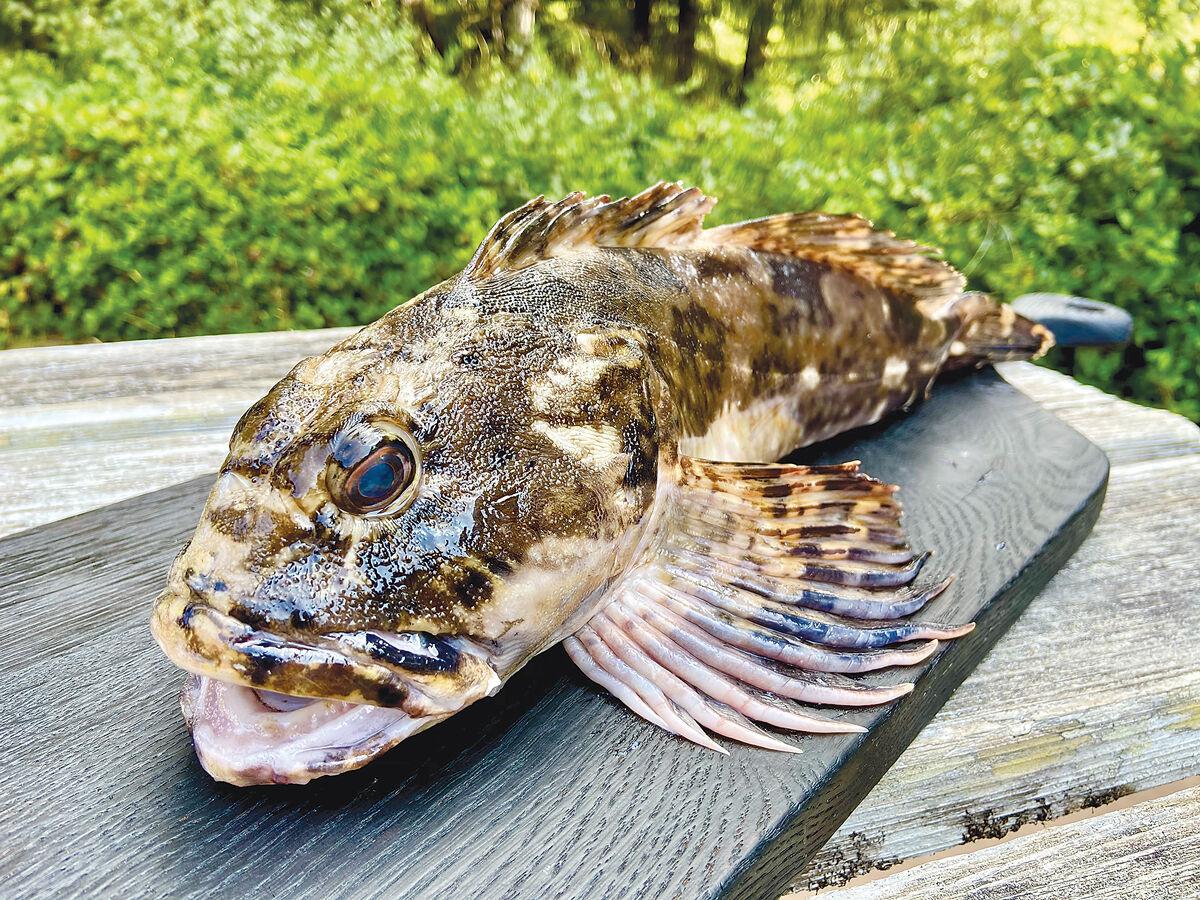 Did you know that we have a fish prized for its shellfish-tasting meat that lives right here off the Oregon coast? I didn’t either until recently.

In an attempt to look up nutrition information on cabezon, otherwise known as the Mother-in-Law fish (their large mouths and constant croaking have earned them this rather insulting nickname), I ended up finding out some other really interesting facts about this prehistoric-looking fish, including the fact that it very well could be one of the most delicious fish in the sea.

The cabezon is a large species of sculpin that’s native to the Pacific Coast of North America, and although I never actually found the nutritional information for the cabezon itself, it’s said to be similar in nutritional value to lingcod or rockfish.

Cabezon can be found near shore, from intertidal to approximately 650 feet, among jetties, kelp forests and rocky reefs. The cabezon used in this dish was caught right here in Seal Rock by my husband, Jed Wiley, aboard the Crack’n, the Grady-White boat belonging to the guys at Crack’n Crab Cleaner.

The cabezon is an ambush predator that patiently waits for passing-by prey, then lunges to engulf its prey with its large mouth. Those prey typically consist of crustaceans, which I can attest to. As I was cleaning this particular cabezon, I pulled not one, not two, but three small crab from its stomach! They also feed on mollusca, and small fish, which is exactly why this cabezon has a sweet, shellfish flavored meat. As they say, you are what you eat!

By now you may know that I’m big on little-to-no waste when it comes to animal proteins and always try to use as much of the fish as possible (which is why you’ll occasionally see a fish head or salmon roe recipe in the News-Times from me). But there’s one part of the cabezon that’s totally off limits — it’s eggs. The eggs of a cabezon can be potentially toxic to humans, so those should always be avoided. However, the rest of this fish is prized for its meat, and with a sweet, shellfish flavor, I can certainly see why.

Apparently cabezon are in the running for dad-of-the-year too because after the females spawn on the rocky outcrops in shallow waters, the males guard the eggs until they hatch into small, silvery fish. After about three to four months as larvae, the tiny fish settle at intertidal pools then move to reefs and kelp forests, where they’ll live the remainder of their years.

This was the very first cabezon I’ve prepared, and it was everything the internet claimed it to be! It had a subtly sweet, crab-like flavor, its texture was firm like halibut and yet still flakey like a rockfish.

I would honestly pay a lot of money for this dish right here at a restaurant, and that’s saying a lot because I’m kind of picky when it comes to dining out. But where can you get cabezon? That’s a really great question and the answer is, I have no idea, and catching cabezon isn’t exactly simple either. According to ODFW, the cabezon daily sub-bag limit is one with a season beginning July 1; minimum length of 16 inches. It’s open at all depths Jan. 1 through June 30, and again beginning September. Which, if I’m being honest, is rather confusing. So if anyone has any information on where cabezon can be ordered/purchased, from feel free to send me an email at katie.r.wiley@gmail.com. I would love to know.

If you don’t have access to cabezon, this dish would be perfect with halibut or lingcod as well. It was so simple — start to finish in 10 minutes — and truthfully one of the most flavorful fish dishes I’ve prepared to date.