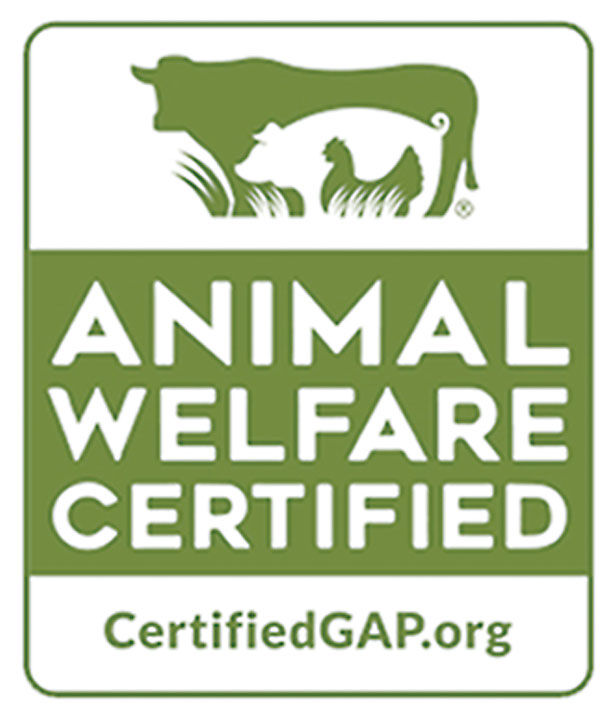 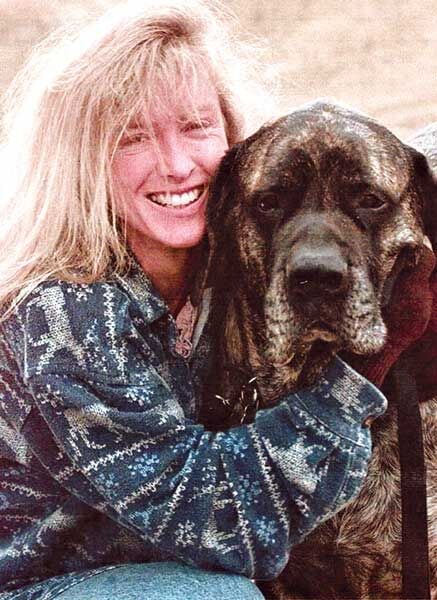 There is no question that our pets have become the vaulted members of the family. So many pet parents will do anything to ensure the best quality of life for animals in the household.

One of the ways we show our love is through food. Yet food somehow comes to us packaged in a way that most of the time does not bring to mind the animal that it came from or how that animal lived.

There is, and should be, a constant ethical challenge of the quality of life of food animals versus pets. To think that some cow, lamb, turkey or chicken never had any life but a pen or cage and is now food for my ultra-pampered pets is incongruous and difficult to grasp.

In prior columns, the discussion of how pets have been fed for several thousands of years has been explored. There were dogs that were literally called table dogs, chained under the banquet tables and used to consume scraps from the feast. Forever, even up until the middle of the last century, the role of dogs was to consume scraps from slaughter on the farm, cooking and the hunt.

In years past, meat-based food required a great deal of work to raise and prepare. One would not be giving the primary human portions, such as muscle meat, to the dogs.

The whole reason behind the canned and dry dog food industries was to use the by-products of rendering plants, or in the case of canned food, the excesses of war.

It almost seems that especially with dogs, we are moving them from scavengers, table scrap or by-product consumption to primary consumption. The new raw meat and bone diets can have up to 80 percent% protein plus liver and other organ meats.

These diets, and other similar ones, are based upon how the wolves eat in the wild. But our dogs have not been in the wild for many thousands of years.

Because of concern about unhealthy fillers, many commercial pet foods now list meat as the first or second ingredient(s).

The Association of Animal Feed Control Officials (AAFCO) interprets meat on pet food labels as follows: “In other words, meat is primarily the muscle tissue of the animal, but may include fat, gristle and other tissues normally accompanying the muscle, similar to what is sometimes seen in raw meat sold for human consumption. This may include the less appealing cuts of meat, including the heart muscle and the muscle that separates the heart and lungs from the rest of the internal organs, but it is still muscle tissue.”

Interestingly, in the Bible it is said that man was given “dominion” over all animals. But many scholars feel that word has somehow been misconstrued. Dominion is not about ultimate rulership, domination, mistreatment or abuse, it is about caretaking and humane management. We are the caretakers of the living creatures of the planet and the planet itself, and we seem to be getting a grade of F.

Because of these issues, we are beginning to see ways to rate the humane care of animals raised for food. One nonprofit organization, the Global Animal Partnership (GAP), has a five-star-plus rating system for how the animals are raised and treated.

There has been some controversy with GAP regarding certification, which is done with independent auditors. One assessment said that most of GAP’s certification was for animals in the one and two-star level, which is basically only a little better than factory farmed animals in pens and cages. It is unknown if this is true or not.

It is not until the farm hits three stars and above does the animal start to really have a life with outside access. Four is pasture-raised, five is animal-centered and five-plus means that the animals have spent their entire life on the farm.

The good thing about GAP is certification is only good for 15 months, and the facility and animals have to be re-inspected to continue in the program. There is also a complaint process.

There are also different standards for certification based upon the type of animal. Thus cattle, bison, pigs, laying hens, chicken, turkey, sheep and goats all have different requirements for each level.

There are standards on what can be done to the animals including travel to slaughter. People do not realize that a lot of animals are raised in the United States then shipped overseas to be processed and packaged, creating unnecessary stress. Many are often crammed into shipment containers.

China is one location where animals are sent live to be slaughtered, and there are problems with oversight in that country to ensure that it is humane. So please remember just because a label says “born in the USA” does not mean it was processed here. The label will need to say, “Born, raised and processed in the USA.” It will also need to have a certification from an oversight organization such as GAP.

We are a meat-eating society, as are our pets, but there are steps that we can take to ensure that food animals are not forgotten about behind closed doors or suffering to feed us. For more information on GAP, please visit: www.globalanimalpartnership.org.

Jane Laulis is an avid pet lover. She hosts a pet talk radio show and is involved with pets from research to retail, nutrition to pet food manufacturing. She lives on the coast with her scientist husband, ocean faring dogs, indoor cats, exotic snakes and a charm of hummingbirds. She may be reached at janeandjunior@msn.com.

{lease don't be fooled by this whole “humane meat” fallacy. There’s no such thing. If you want humane, choose vegan. The G.A.P doesn't protect animals--it just makes people feel like they can pretend like the are. Check this out from a recent PETA investigation: of an abusive G.A.P. turkey company:

Although G.A.P. and its partners claim that their standards prevent abuse, PETA has found abject cruelty to animals—and violations of G.A.P.’s own standards—at all 11 G.A.P.-certified turkey and pig farms that it has investigated. https://www.peta.org/media/news-releases/turkey-company-loses-humane-certification-fires-workers-after-peta-expose/