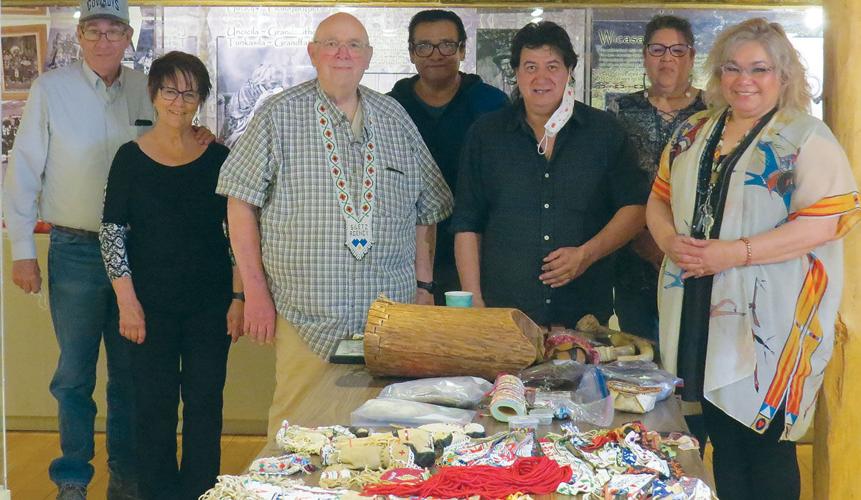 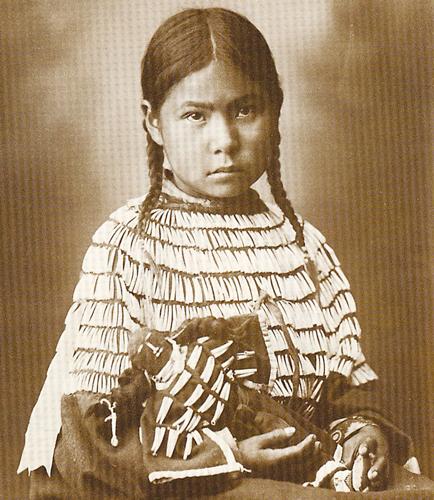 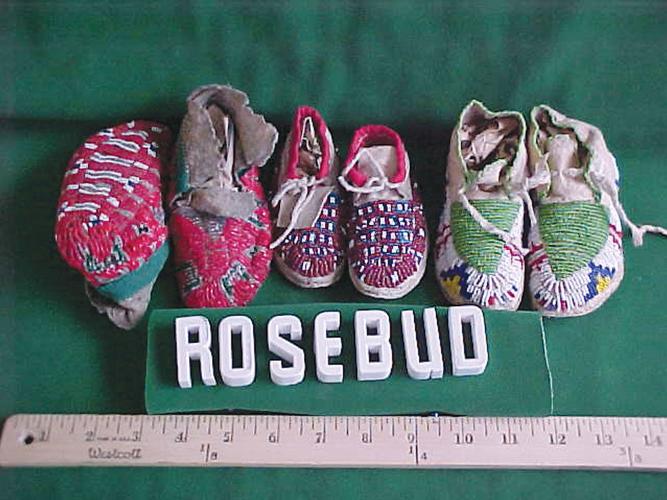 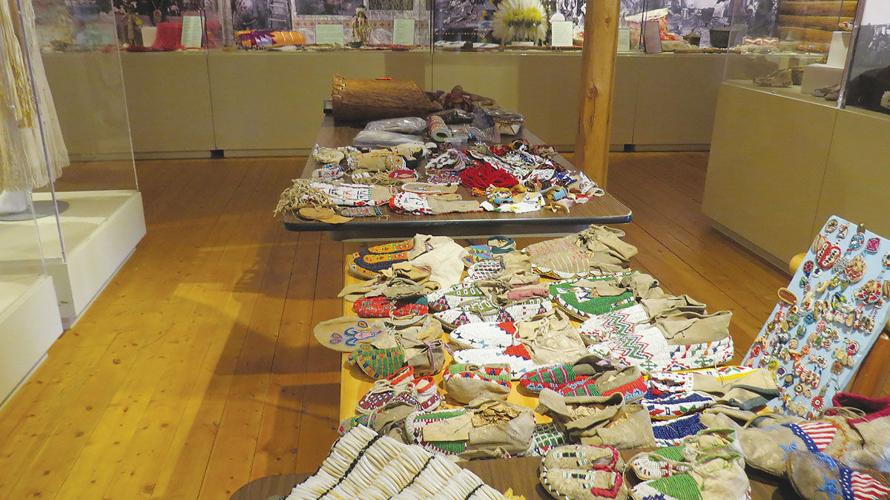 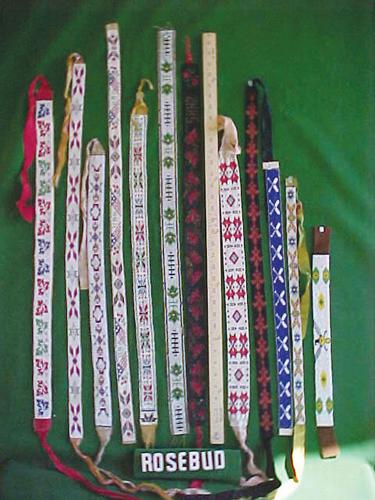 A former resident of Siletz, Leonard Whitlow II, who graduated with the class of 1957 at Siletz High School, recently returned from Mission, South Dakota. In May, Whitlow donated his sizable collection of Lakota (Sioux) artifacts to the Sinte Gleska University Indian Heritage Center in Mission.

The Native American collection consisted of a dentalia shell woman’s cape, a man’s outfit consisting of a roach head dress, a bone breastplate, beaded leggings and beaded armbands. There was also a woman’s army blanket dress decorated with elks teeth, a child’s leather dress sewn with sinew sewn, several Lakota handmade dolls and pounds of bead work. In addition to the above items there were 30-plus pairs of beaded moccasins, peace pipes, a war club, and other implements, such as a porcupine quill presser, a bone hair parter, and several watch fobs. This is a just portion of the collection.

Whitlow, along with his wife, Cathie, and two sisters, Audrey “Whitlow” Casper and Alma “Whitlow” Kosydar, were honored by the director of the Sinte Gleska University Heritage Center, Kelly Brings Three White Horses. A reception followed the presentation of the collection. There was a traditional Lakota blessing of the collection. These same artifacts were on display at Leonard Whitlow’s Sr. tavern in Siletz for many years.

Leonard Whitlow II has donated many historical documents to the Confederated Tribes of Siletz Indians, as well as a Siletz tribal reference book that he authored, along with a sizable collection of Native American books and magazines for research to the Siletz Public Library.