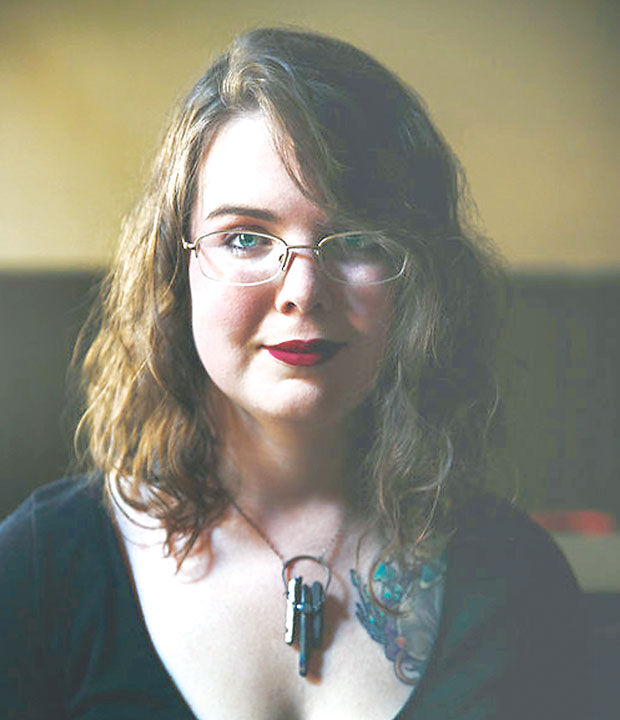 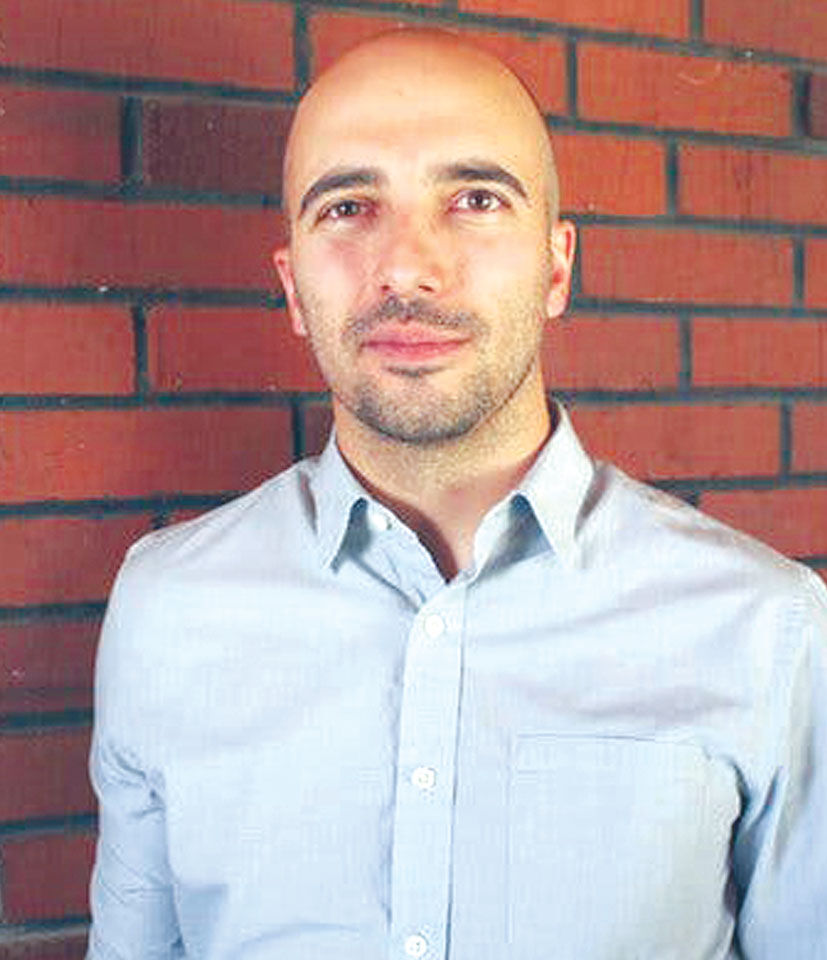 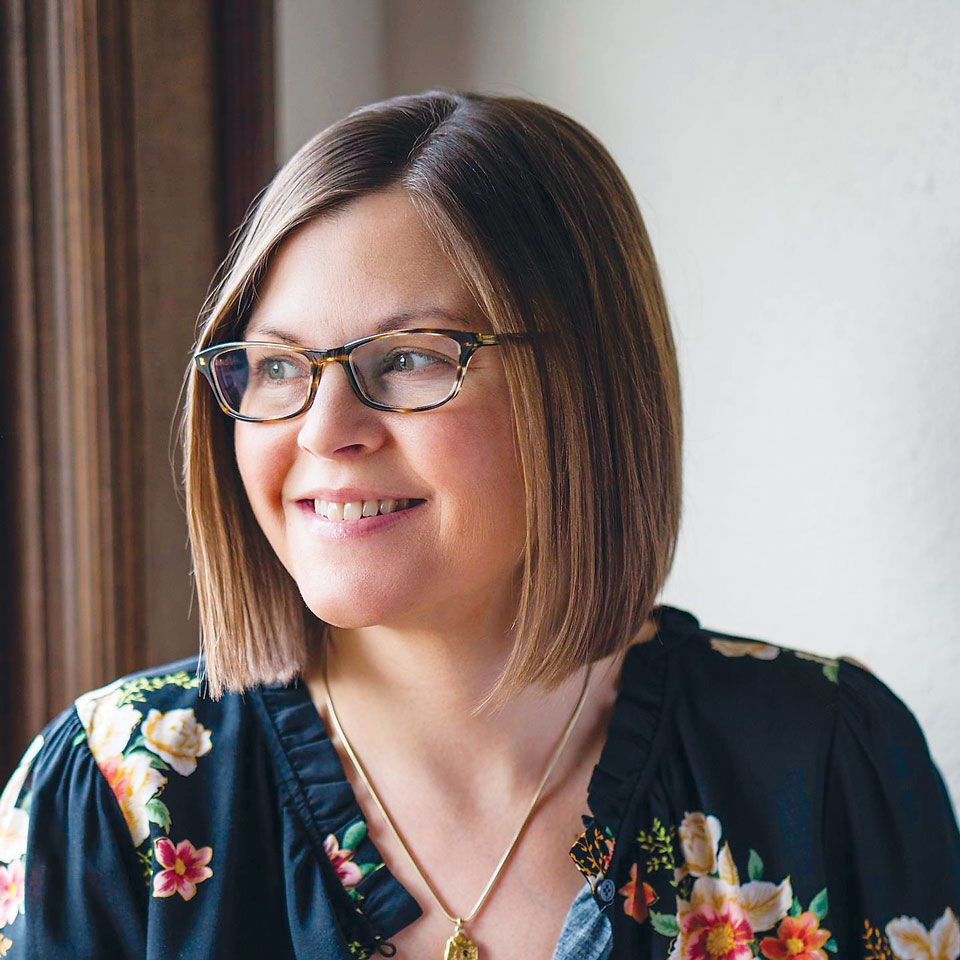 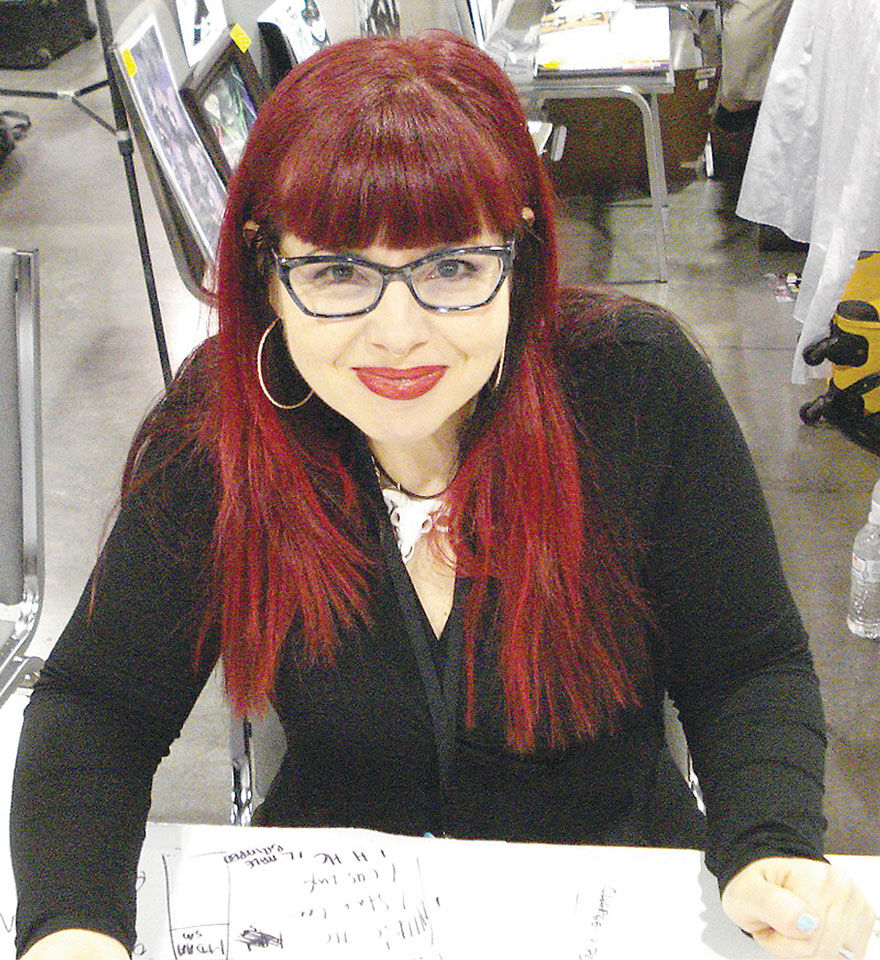 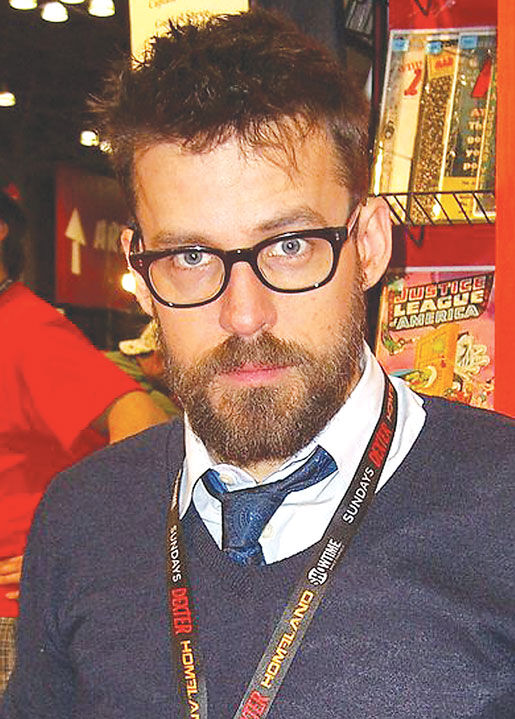 Driftwood Public Library in Lincoln City has announced the schedule of writers for its 18th annual Dark & Stormy Night series during October. In light of the continuing COVID situation, this year’s series will be virtual. Live events will take place via Zoom at 4 p.m. on Thursdays, beginning Oct. 7. Most presentations will be recorded for later viewing as well.

Eighteen years ago, Driftwood teamed with the late Marcy Taylor to bring Northwest mystery writers to the Oregon coast. That first year was so successful that the series has continued every October, with one break while the library was closed for its renovation in the autumn and early winter of 2009, and a very scaled-back program in 2020 during the COVID-19 pandemic. The series has expanded to include writers from other genres, including science fiction, fantasy and horror — sometimes all mashed together!

Caitlin Starling will be returning to open this year’s series on Oct 7. Starling closed the series in 2019 and recorded a reading for the Driftwood Library last year. This year sees the release of her newest novel, “The Death of Jane Lawrence,” just two days before her presentation. Described by Publisher’s Weekly as “intricately plotted [and] deliciously bonkers,” Starling’s new book is an updating of the classic haunted house tale: newly-married Jane visits her husband’s ancestral home following an accident, despite being warned not to. Something is deeply wrong at Lindridge Hall. At night, strange figures stalk the halls, and Jane catches glimpses of a beautiful red-eyed woman in mirrors and windows. Augustine claims she was a patient of his who died two years before, but unexpected house guests tell a different story: her name was Elodie Lawrence, and Augustine believes he killed her. Soon, Jane is fighting for her sanity and her life, drawn into a world of secret societies, theoretical mathematics, impossible magic, and rituals gone wrong. And now that the secrets of Lindridge Hall have met her, they’re not about to let her go.

The series continues on Oct. 14 with a visit from Karen Thompson Walker. A former editor at Simon & Schuster, Walker was born in San Diego, earned her degree in English and creative writing at UCLA, and is currently an assistant professor at the University of Oregon in the creative writing department. She is currently the author of two novels. Her 2012 debut, “The Age of Miracles,” chronicles the fictional phenomenon of “slowing,” in which one Earth day begins to stretch out and takes longer and longer to complete. Her most recent book is “The Dreamers,” from 2019, a science-fiction novel that details an ominous sleeping virus that sweeps over the fictional town, Santa Lora, in Southern California. The story follows a group of college students and families, and explores their experiences with everlasting sleep and heightened dreams. Walker was awarded the Bomb “best fiction prize and was awarded a Sirenland Fellowship.

On Oct. 21, the Driftwood Library will welcome comic book writers Matt Fraction and Sue Deconnick. Both have written extensively for the Marvel comics universe, as well as for DC, Image and Dark Horse comics, and both have been nominated for or won multiple awards, including the Eisner, the Inkpot and the Hugo. They are married and have two children and together run the production company Milkfed Criminal Masterminds, Inc., home to comic series such as Bitch Planet, Casanova, Ody-C, Pretty Deadly and Sex Criminals. Milkfed is currently developing television with Legendary TV.

Gabriel Urza will close the series on Oct. 28. Urza’s family is from the Basque region of Spain, and he lived there for several years himself. His work has been published in The New York Times, The Guardian, Politico, Guernica, and elsewhere, and he is the author of two books. “All That Followed” is a psychologically twisting novel from 2015 about a politically-charged act of violence that echoes through a small Spanish town; a debut novel that the New York Times Book Review called “a triumph.” In 2019, Gabriel published the novella “The White Death: An Illusion,” the story of illusionist Benjamin Vaughan, who dies under mysterious circumstances at the height of his career and whose brief life is chronicled by an unnamed narrator who encountered Vaughan as a boy. Urza earned his law degree form the University of Notre Dame and spent several years as a public defender in Reno, Nev. He currently teaches fiction in the MFA program at Portland State University.

To join the live Zoom presentations, contact the library at librarian@lincolncity.org or call 541-996-2277 prior to the event. Recorded presentations will be available on library’s YouTube channel and Facebook page.

All events in the Dark & Stormy Night series are free to the public and made possible by ongoing support from The Driftwood Library Foundation. Questions about the series may be directed to Ken Hobson at Driftwood Public Library: 541-996-1242 or khobson@lincolncity.org. Driftwood Public Library is located at 801 SW Highway 101 in Lincoln City, on the second floor of the City Hall building.