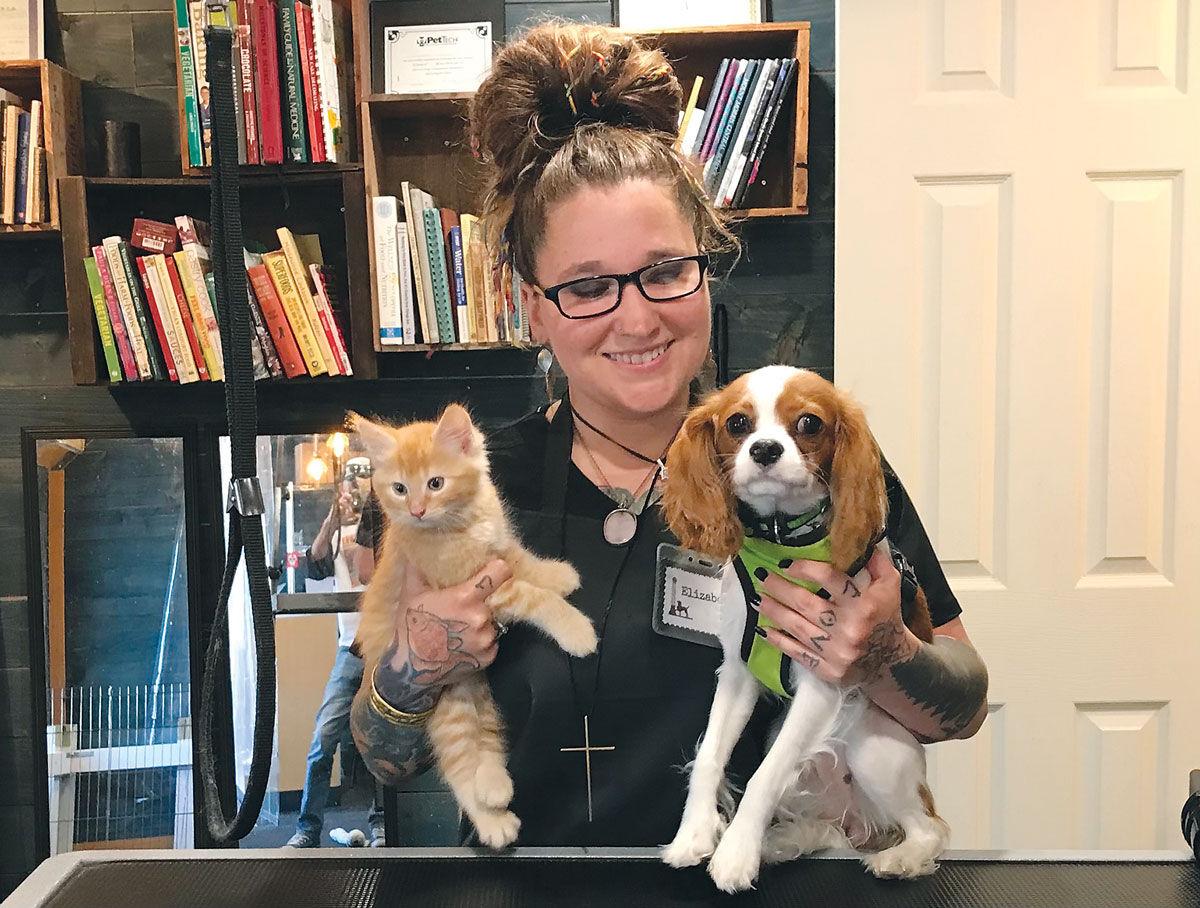 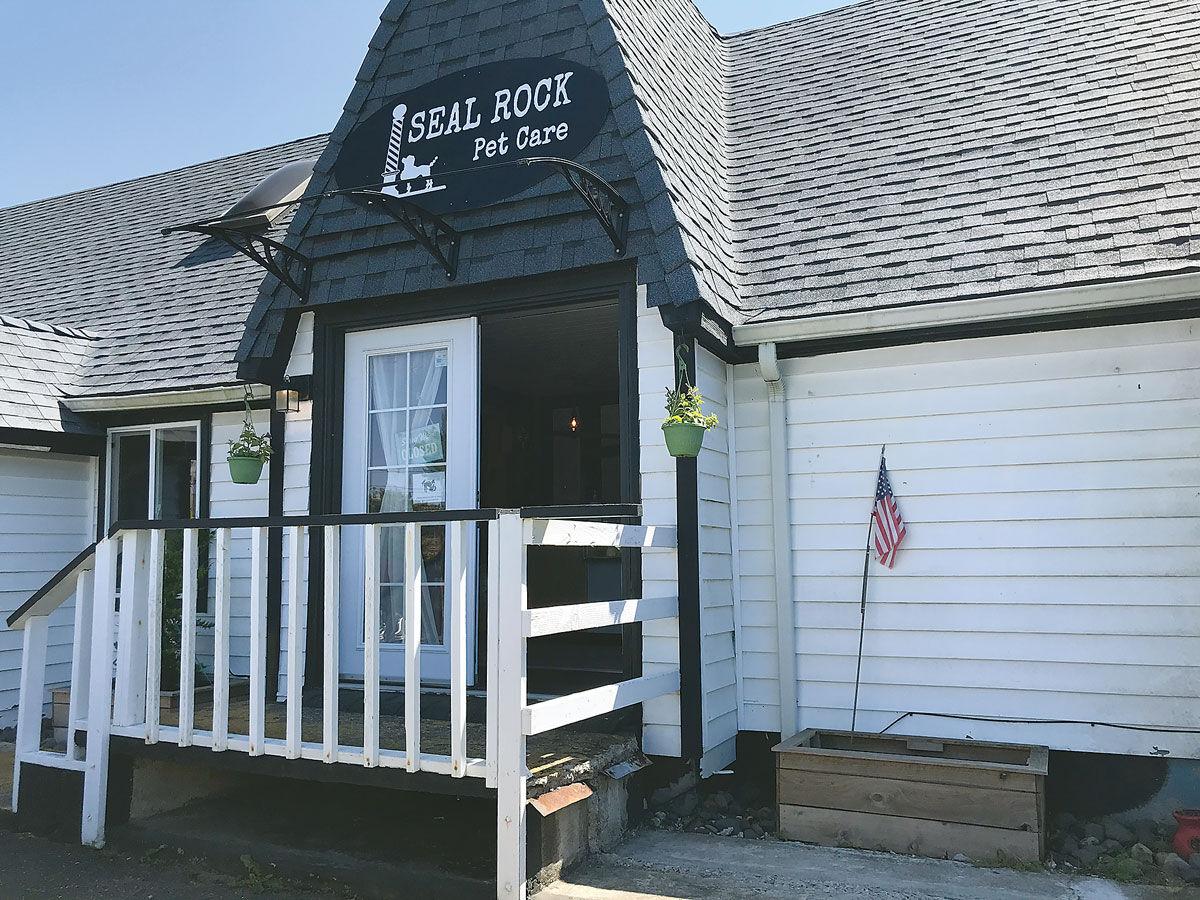 SEAL ROCK — Two months ago, 36-year-old Elizabeth Cole packed up her belongings in a van, and along with her cavalier spaniel, Frida, and Hans the cat, left her native upstate New York for good, her final destination far from a certainty. However, Cole had a pretty decent idea of where she hoped she would end up, and it was going to be nowhere near the Rochester, N.Y., area.

“I just really wanted to get to the ocean, you know,” Cole said while unable to suppress a grin.

In mid-May, Cole and her companions arrived on the Oregon coast, and while camping at Carl G. Washburne Memorial State Park just south in Lane County, she realized she was home.

“I went to Sutton Park, which is down south, and then I stayed overnight at Carl Washburne and decided I was never leaving this place as long as I live,” Cole said. “I just decided I was going to die old on your beach someday, so I started going up and down the road looking for a shop.”

With a lifelong love of animals, a two-year apprenticeship in dog grooming and a license in New York State for wildlife rehabilitation in tow, Cole set out to find her spot and happened upon a vacant storefront in Seal Rock. Not long afterward, Cole established Seal Rock Pet Care at 10541 NW Highway 101, in the same shopping plaza where Seal Mart recently opened.

“I’ve been in here since June 1, and the reception has been so far so good,” Cole said. “I’ve done a few grooms, and they like my haircuts. Honestly, I’ve been grooming for 10 years total, and doing business just like this for about seven,” she said. “I take my grooming very seriously.”

She joked that her “New York prices” might be a little offsetting at first, but insists her services are top notch. Cole offers full grooming services for cats and dogs 45 pounds and less, which includes bathing, haircut, comb out, ear cleaning and nail trimming, pet sitting for up to four hours a day, and nail trimming for any size canine. Additional offerings include a dog bath and de-shedding treatment; mat removal for cats.

Cole says her premium services are unique to the area, and that her experience in the field is reason enough for animal owners throughout Lincoln County to give her a try at Seal Rock Pet Care.

“I have several certifications, and I’ve been working my butt off in pet care for 15 years straight after starting in shelters,” she said. “I have high standards for maintaining my equipment — I bleach the daylights out of everything — and my work is tight, my work space is clean, and I’m very, very serious about my job.”

Cole says she sees animals one at a time at Seal Rock Pet Care, ensuring the highest quality care for every animal that walks through her door.