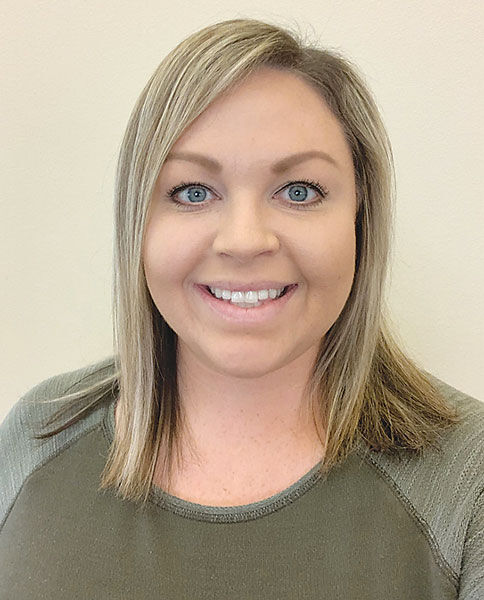 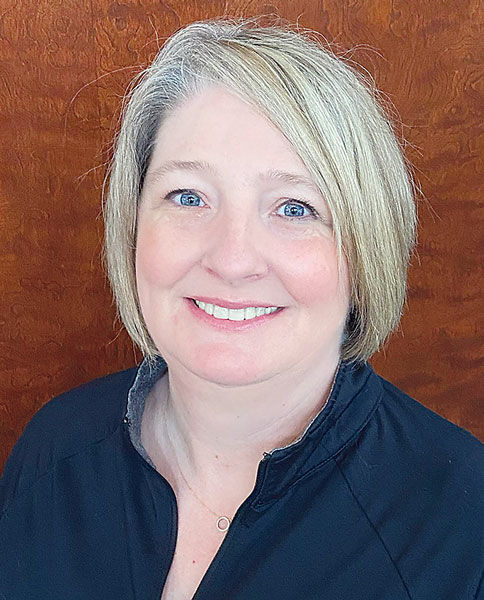 Tough is a Toledo native and graduate of Toledo High School. She first joined Oregon Coast Bank as a teller in the bank’s Newport office more than 11 years ago. Over the years, she was promoted to become a new accounts representative, an operations supervisor and a loan officer, serving both commercial and consumer customers. She was named manager of the Oregon Coast Bank Toledo office in the spring of 2020. During the pandemic, she successfully obtained 140 SBA Payment Protection Program loans totaling more than four million dollars to aid area businesses, allowing hundreds of local people to keep their jobs.

A long-time community volunteer, Tough and the bank’s Toledo branch hosted a successful silent Christmas tree auction for the Mrs. Santa Claus organization last year, an effort that they will continue to support in 2021. Tough owns a home in Toledo, and in her spare time she enjoys gardening, travel, weekends on the river and spending time with family and friends.

Heth’s extensive banking career began at National Security Bank and includes positions with Lincoln Security Bank and Umpqua Bank. In 2014, she accepted an offer to join the operations and customer service team at Oregon Coast Bank and quickly became very popular with the bank’s customers. This spring, in recognition of the experience and leadership she brings to her job, the Oregon Coast Bank Board of Directors voted unanimously to promote her to assistant vice president/operations specialist.

Heth was raised in Newport and graduated from Newport High School. She and her husband, Mike, are Newport homeowners and have raised two children. In their off hours, they like to travel, go to baseball games and spend time with their family and dogs. While the pandemic limited recent opportunities for community volunteers, Heth is looking forward to continuing her decades-long civic involvement.

Oregon Coast Bank operates offices in Newport, Toledo, Waldport, Lincoln City, Pacific City and Tillamook. Locally owned and operated, the bank manages more than $335 million in assets and has provided over $800 million in loans to Lincoln and Tillamook County families and businesses.