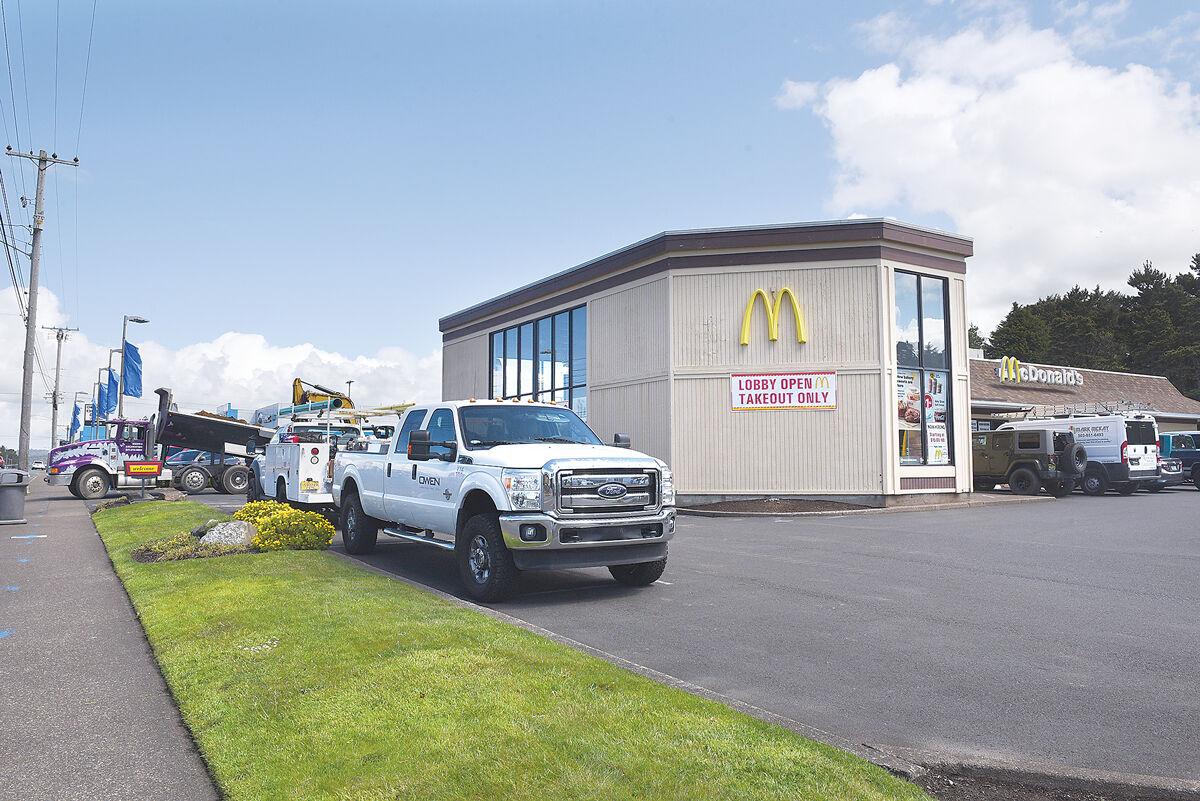 The McDonald’s restaurant located at 1300 N Coast Highway in Newport is being remodeled, both inside and out. 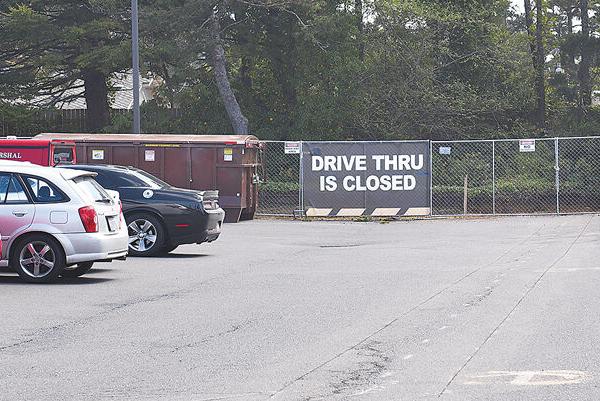 The drive-thru option at McDonald’s in Newport is not available during construction, but the lobby is open, although it is limited to take-out orders only.

The McDonald’s restaurant located at 1300 N Coast Highway in Newport is being remodeled, both inside and out.

The drive-thru option at McDonald’s in Newport is not available during construction, but the lobby is open, although it is limited to take-out orders only.

NEWPORT — Construction work is underway at the McDonald’s restaurant in Newport, with plans calling for the addition of a second drive-thru lane as well as remodeling work to both the exterior and interior of the building.

For the duration of the construction work, there will be no drive-thru service available at McDonald’s, which is located at 1300 N Coast Highway. However, the inside of the restaurant is now open for take-out orders only.

In addition to adding a second drive-thru lane, McDonald’s is installing new menu boards, an order canopy and a new trash corral, as well as reconfiguring the parking lot.

Work to the building itself will include modifying the existing roof, putting on new paint and siding, creating new accent walls, modifying the service counter, installing new seating, making other improvements to the dining areas and restrooms and performing ADA upgrades throughout the site.

The total cost of the improvements for both the interior and exteriors projects is estimated to be around $250,000.

The general contractor on the project is Rich Duncan Construction of Salem.

Multiple efforts to contact both the project manager and a McDonald’s spokesperson for information regarding the anticipated length of the project were unsuccessful as of the News-Times press deadline.