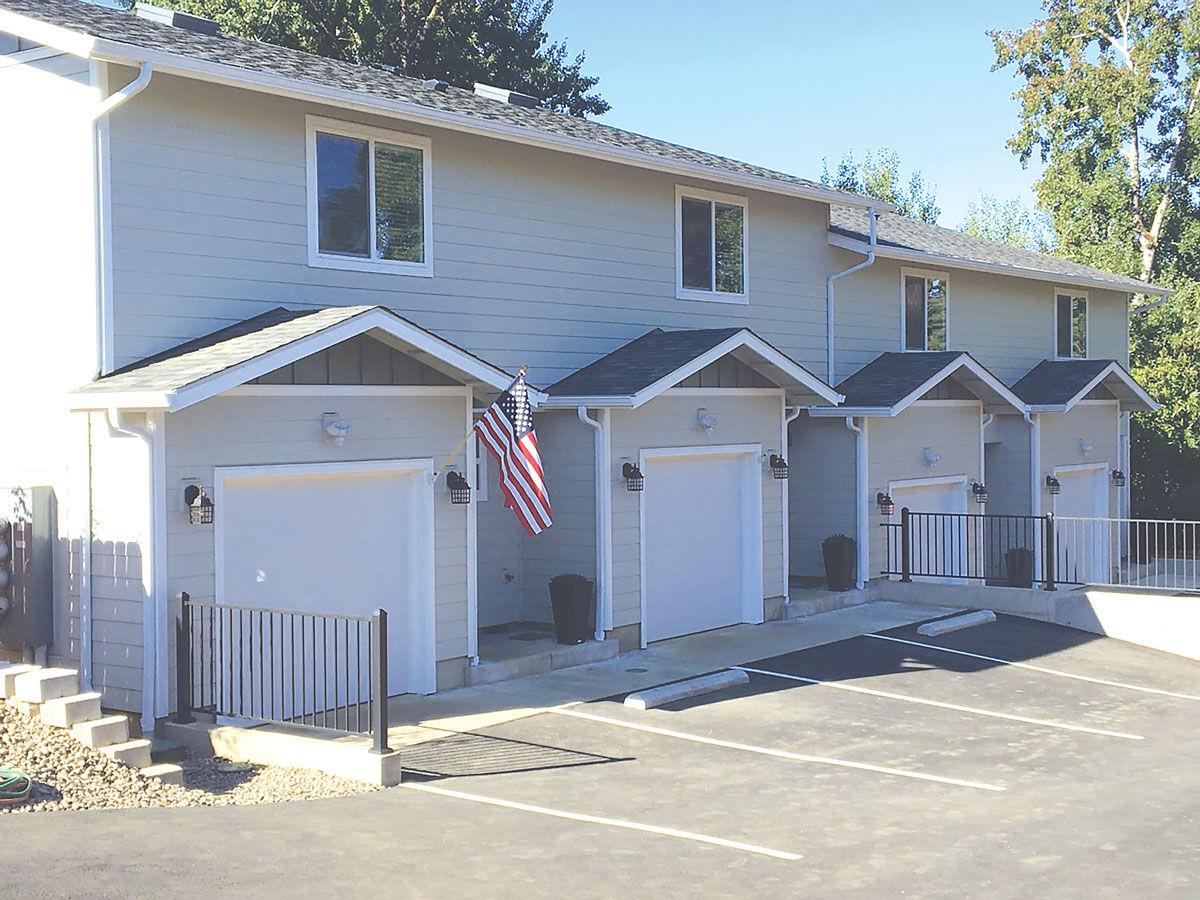 Four luxury townhome rental units at 265 NE Beech Street in Toledo were developed by John Robinson of Albany to cater to co-habitating and shift work renters. 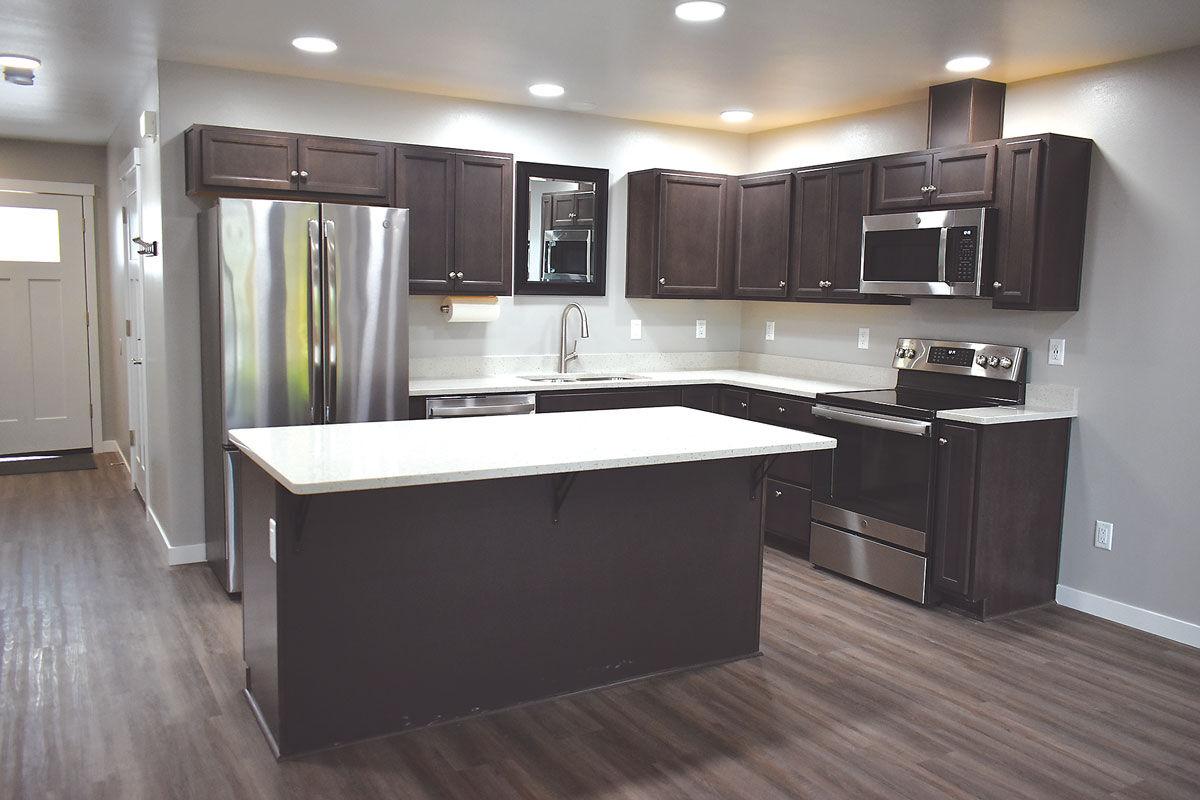 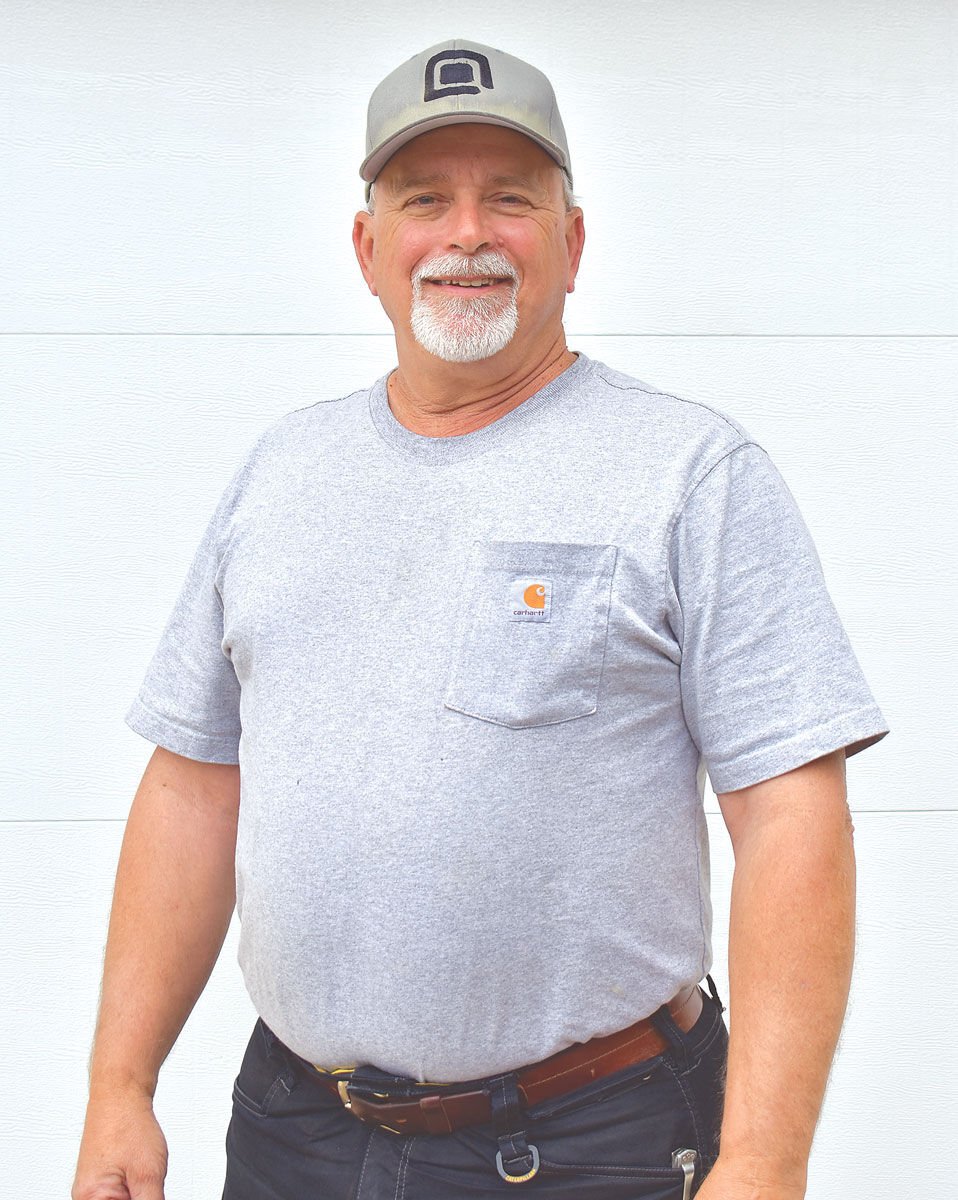 Four luxury townhome rental units at 265 NE Beech Street in Toledo were developed by John Robinson of Albany to cater to co-habitating and shift work renters.

TOLEDO — While most of the talk regarding housing in Lincoln County tends to focus on developing large-scale affordable rental complexes, the market is short on all types of rental dwellings, including higher end, luxury apartments.

John Robinson, a construction and remodel contractor from Albany, said he saw that need in Lincoln County and decided to develop a four-unit townhome-style luxury housing project in Toledo that would cater to co-habitation, shift workers and young professionals.

“These were specifically designed for this community because we have the mill over here that runs like two or three shifts, and the hospital in Newport recently expanded and has its own shifts as well,” Robinson said. “You could certainly move a family in here, but this would also be good for someone who is single and wants to roommate up with someone who also works odd shifts.”

“We also didn’t just go buy a floor plan someone designed and just went and built it, which is what most developers would do,“ Robinson continued. “We designed every aspect of this place intentionally.”

Instead of focusing solely on cost efficiency during construction, Robinson built his rentals with the goal of bringing every convenience of a modern home to renters, such as smart light switches controlled by your phone, electric vehicle charging, outlets with USB ports, full LED lighting and electronic front door locks, to name a few.

“These are all things people put into homes they own and live in, but why shouldn’t someone renting also get to have these things,” Robinson postured.

The units are also developed with co-habitation in mind. Each unit has two master bedrooms, complete with their own bathrooms and walk-in closets for extra storage. Each unit has its own garage that, while on the smaller side, includes washer and dryer hookups, a basin and cupboards.

All the walls, including those connected to the garage and bathrooms, have added insulation to reduce noise from other units and elsewhere in the individual apartments.

“It’s all about comfort of living. Someone could be upstairs sleeping during the day, meanwhile someone else might be cooking lunch downstairs, doing laundry or watching TV,” Robinson said. “We took a lot of extra care to make sure things would be quiet to accommodate that shift differential. A lot of rental housing doesn’t do that and is just thrown up without any consideration of who is going to live there.

“We made sure not to take that approach. I’m a builder and remodeler who has worked on a lot of rental housing over the years, and I’ve seen the good, bad and ugly,” Robinson continued. “A lot of guys just say, ‘It’s only rental housing,’ and shrug it off, but I don’t think there’s any reason people can’t have a lot of the same amenities as a homeowner.”

Since renters won’t have a yard, the property is also equipped with a gazebo for outdoor activities, like barbecues, as well as a small grassy area for pets.

With the final touches on construction being completed this month, Robinson will begin renting the apartments soon at $1,750 a month for the two-bedroom units, encouraging tenants to pair up as roommates and split the cost. If all goes well, he also plans to build similar apartments elsewhere in Lincoln County, provided he can find the space to do so.

Toledo Mayor Rod Cross visited the apartments during an open house Robinson held for local public officials and city staff. Cross told News-Times staff he was impressed with the development and saw it as another way to help alleviate the housing crisis across the county.

“There are people that, for lack of a better word, have nowhere to move up to,” Cross said. “I mean those who have gotten out of that first job and don’t need just that $800-a-month apartment and can afford $1,600 or $1,700 a month. But there’s no place around here to do that. (Robinson) has provided a very needed niche here in Toledo. They’re very nice, and I agree whole-heartedly with the idea that we need all levels of housing.”

The development of the four-unit property took around a year and a half, according to Robinson. Now that they’re complete, he plans to hold an open house for prospective renters and curious community members alike.

Those wishing to attend can stop by 295 NE Beech Street in Toledo this Saturday, Sept. 18, from 1 to 4 p.m. Applications will be available at the open house for interested renters.