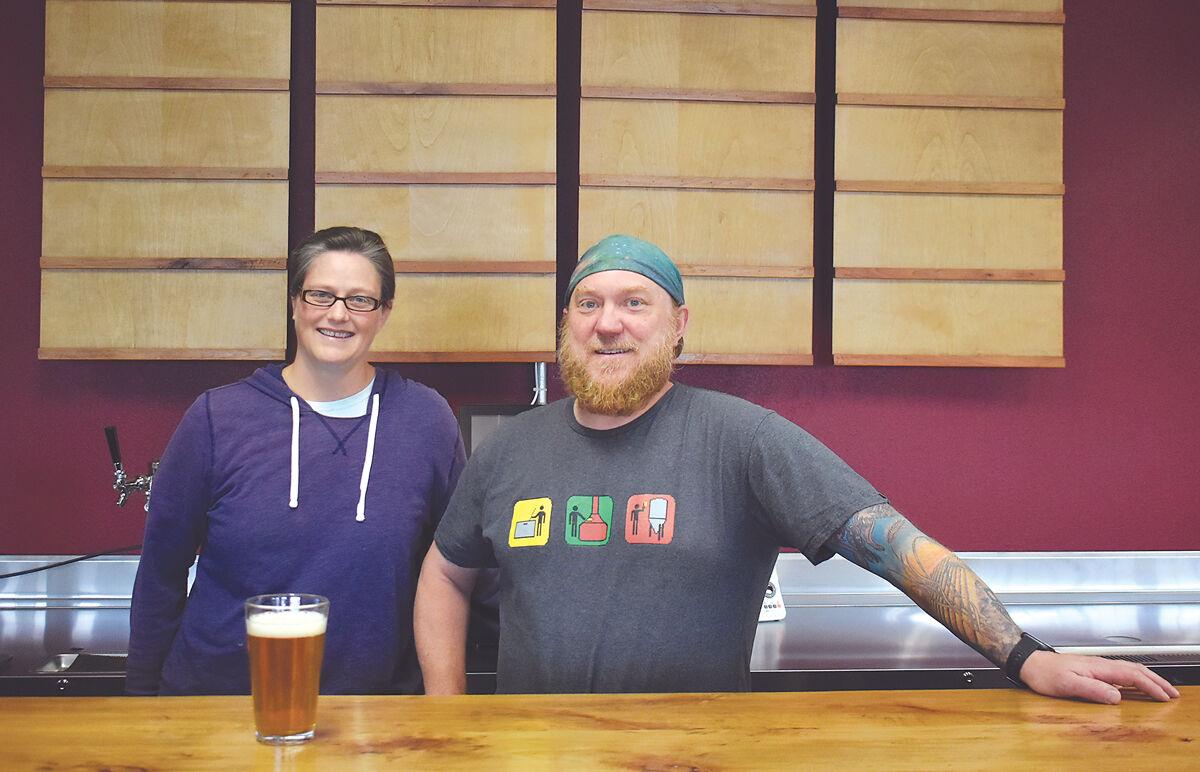 Bier One owners Chris and Luke Simonsen have spent the last six months renovating Bier One’s new home at 255 SW Ninth St in Newport. They are pictured behind their newly renovated bar. 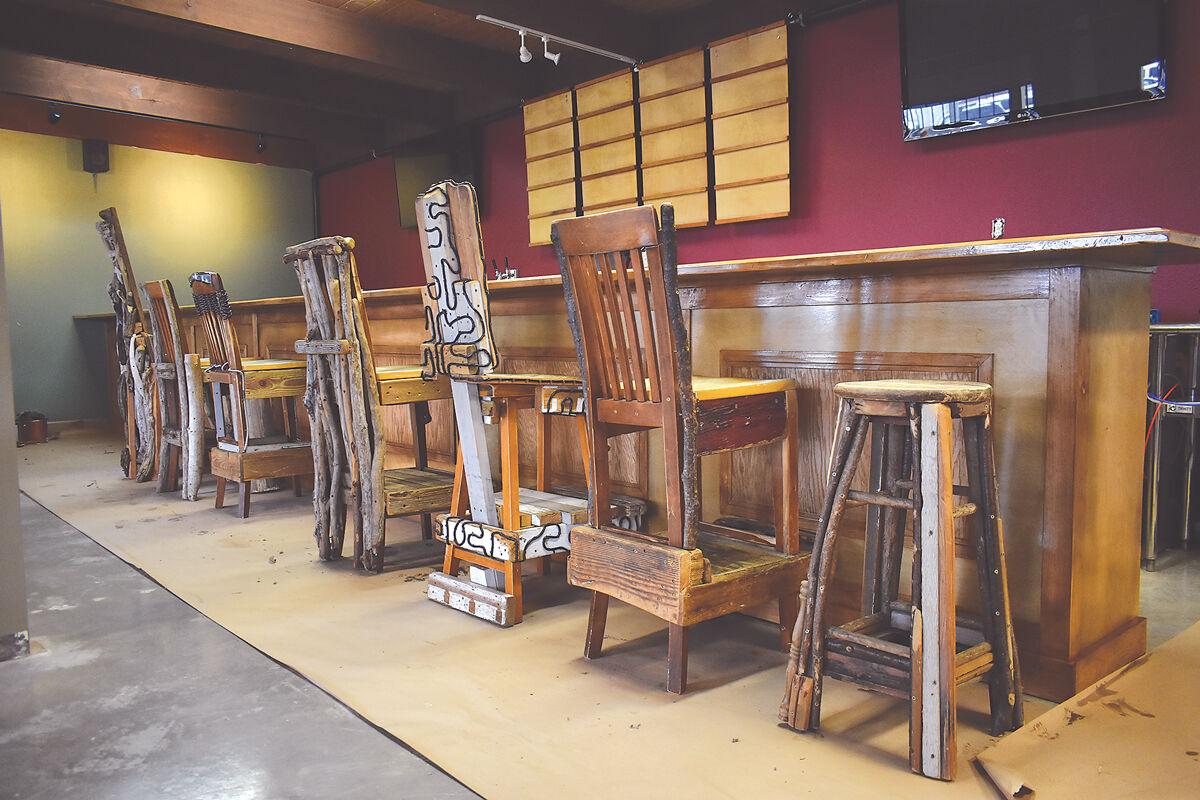 Bier One’s iconic “Johnny” chairs make a return at its new location. Bier One once had a tradition of taking failing chairs and having them artistically reinforced by former bartender and artist Johnny “Omnibus.” 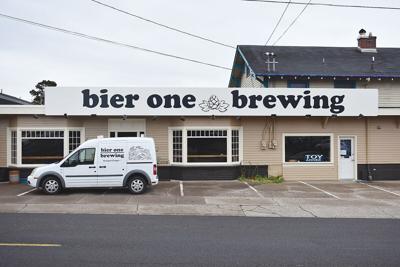 Bier One owners Chris and Luke Simonsen have spent the last six months renovating Bier One’s new home at 255 SW Ninth St in Newport. They are pictured behind their newly renovated bar.

Bier One’s iconic “Johnny” chairs make a return at its new location. Bier One once had a tradition of taking failing chairs and having them artistically reinforced by former bartender and artist Johnny “Omnibus.”

NEWPORT — A popular local bar and brewery makes its return debut this weekend as Bier One opens the doors with a soft opening at its new location within view of Highway 101 in Newport.

Patrons can expect everything from the bar’s iconic “Johnny” chairs to its original menu to make a return, with the addition of weekend barbecue from Pat E Mac’s BBQ. Hard alcohol and mixed drinks will also be on offer thanks to the establishment’s new liquor license.

Owners Luke and Chris Simonsen have spent the last six months renovating Bier One’s new home at 255 SW Ninth St., the former location of The Olde Telephone Company and, prior to that, Sandcastle Toys.

“We’re going to keep the same old Bier One alive as far as the beer and the food goes. We’re adding hard alcohol, liquor, so we’ll also be making cocktails now,” Luke said. “When we first open we won’t have a lot of beer on tap, since we’ve been in construction for six months, but we’re looking forward to being back in business.”

This will be phase one of Bier One’s reopening, which will feature a larger bar at the new location. Phase two will be complete when the new brewery is fully operational sometime next year.

“We’re going to be building a brewery out back over the next year, so when all is said and done, we’ll have everything here in one location,” Luke said. “I don’t think we’ll get much bigger than that. I don’t really want to go much bigger than we want to be now, which is the neighborhood brewery. The market is a little saturated honestly, but in the end we want to be known as Newport’s brewery.”

While the last year has been a tough one for bars and breweries across the county, the Simonsens used the opportunity to expand after 10 years serving Newport at their old location on Highway 101.

“Honestly, if there was ever a time to be closed and revamp yourself, this was the time to do it,” Chris said. “In any normal year, it would have been much more painful than just having to be closed for a while. It’s been a little rough trying to hire people, and there are still a few details to work out, like our capacity and whether we can have people at the bar and how skittish will people be to come to a bar, hang out and socialize after the last year.”

For now, Luke added he’d like to focus on finally reopening and see how things go, but thinking forward he plans to add a patio out front eventually. He’s also been working to come up with house drinks to name after everyone who has helped Bier One become what it is today.

“Just this building has a lot of history. We remember taking our kids here. I think this was the first place I took them to sit on Santa’s lap back when it was Sandcastle Toys,” Chris said.

“We’d like to name a drink after Sandcastle, as well as the former owner of the building who sold to us even when he might have had a better offer because he wanted something local to go in here,” Luke said. “He passed away about six months after we closed on the place.”