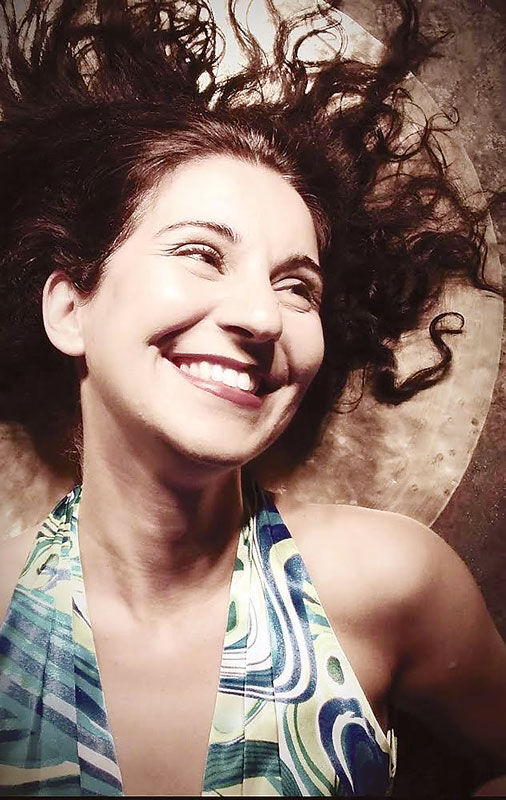 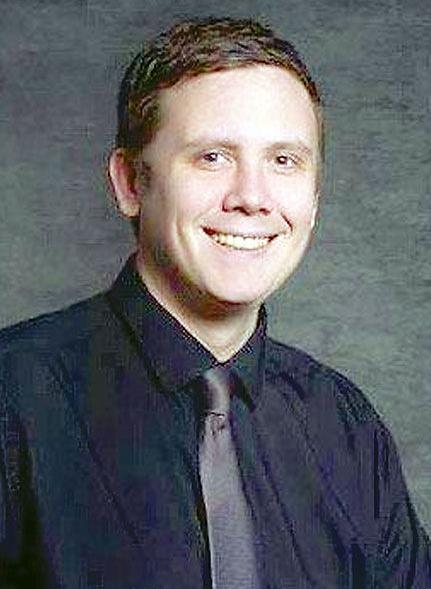 The backdrop for the Siletz Bay Music Festival’s Sept. 9 concert will be the beautiful Yaquina Bay and Yaquina Bay Bridge as seen from the Doerfler Family Theatre located in the Pacific Maritime Heritage Center on the Newport Bayfront. The 7:30 p.m. performance will feature soprano Stella Markou and pianist/composer Martin Kennedy.

Markou and Kennedy are both world-renowned artists known for virtuoso performance and adventurous repertoire.

Hailed as “exquisite” by Gramophone, Markou has performed internationally as a soloist in oratorio, opera and on the concert stage. She is also a passionate performer of contemporary music. Markou also serves as associate professor of music and director of vocal studies and opera theatre at the University of Missouri-St. Louis.

Kennedy is in demand as a pianist and collaborator, appearing on concert stages worldwide. He is committed to the performance of new works, having premiered numerous compositions as both a soloist and as a member of both the Indiana University New Music Ensemble and the New Juilliard Ensemble.

Much sought after as a composer, Kennedy has received commissions from many distinguished artists, including Ryland Angel and Parthenia Viol Consort and violinist Lara St. John, with whom he has enjoyed a long collaboration, both as a composer and pianist. A passionate teacher and mentor, Kennedy is active in the development of young composers.

The two met 14 years ago in St. Louis, Mo. Of the musical partnership, Markou said, “I love performing contemporary music, and Martin is a brilliant composer and an incredibly talented musician. Our spirited conversations about music and life have led to an extraordinary friendship. I consider him one of my closest friends, and not only am I privileged that we get to work together, but throughout the years we have been an invaluable sounding board for each other’s individual projects.”

The evening’s program will offer selections from composers including Purcell, Debussy, Mahler, Bolcom, Bernstein and Newport’s own Ernest Bloch, as well as a composition from Kennedy himself.

The 2021 Siletz Bay Music Festival will run from Sept. 4–12 and will include chamber music, jazz, cabaret and Broadway favorites. Concerts will be held at the Lincoln City Cultural Center, the Lincoln City Congregational Church and the B’Nai Brith Camp in Otis, as well as the Newport venue. A full schedule of events can be seen and tickets can be purchased at www.siletzbaymusic.org. Three concerts will be offered free of charge to the public.

The producers of the festival are grateful to the Lincoln County Historical Society for their cooperation and enthusiasm in presenting this concert.